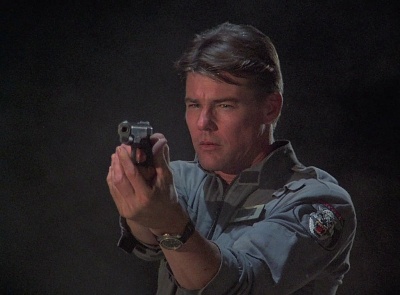 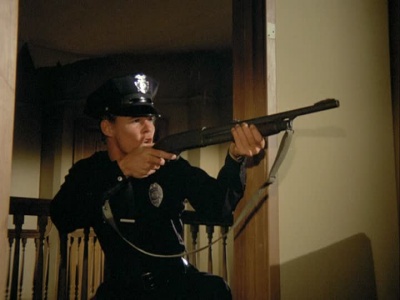 Jan-Michael Vincent (1944–2019) was an American actor who was well known to television audiences for his role as Stringfellow Hawke in the 1980s television series Airwolf. He also appeared in such films of the 1970s as The Mechanic, White Line Fever, Damnation Alley, Hooper, and Vigilante Force and guest-starring on such series as Dragnet, Police Story, and Nash Bridges.