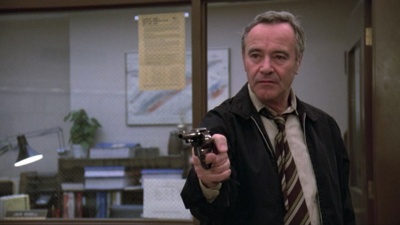 Jack Lemmon was an American actor who was first became known for appearing in such comedies as Some Like It Hot, The Apartment, and The Odd Couple (the first of several films he co-starred with Walter Matthau). He would then seque into more dramatic roles, including such films as The China Syndrome, Missing (1982), and Glengarry Glen Ross. He was nominated for eight Academy Awards, receiving two for Mister Roberts and Save the Tiger, respectively. He also was the father of actor Chris Lemmon and the grandfather of actress Sydney Lemmon.