Ice-T (born Tracy Marrow, 16 February 1958) is an American actor/rapper who originally rose to prominence as a Los Angeles-based hip-hop artist in the late 1980s. Widely credited as one of the pioneers of the "gangsta rap" genre, Ice-T released a number of successful rap albums and singles (including the title track for Dennis Hopper's film Colors) before eventually achieving further success as an actor. His acting debut came in 1991 when he starred opposite Wesley Snipes in New Jack City, which led to starring and supporting roles in a number of films throughout the 1990s. He eventually began to collaborate frequently with producer Dick Wolf, which led to multiple guest appearances on Wolf's TV shows, before he landed his best-known acting role as Det. Odafin "Fin" Tutuola on Wolf's Law & Order: Special Victims Unit. 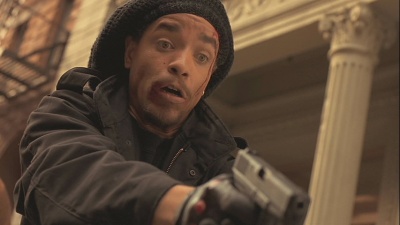 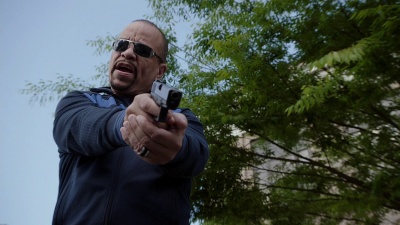