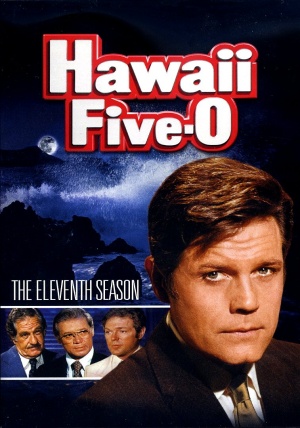 The following weapons were used in Season 11 of the original television series Hawaii Five-O: 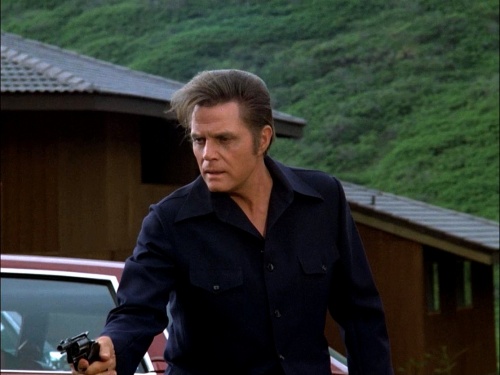 The main sidearm of the Five-O detectives is Smith & Wesson Model 36. Those who carry the handgun include Danny "Danno" Williams (James MacArthur and Duke Lukela (Herman Wedemeyer). 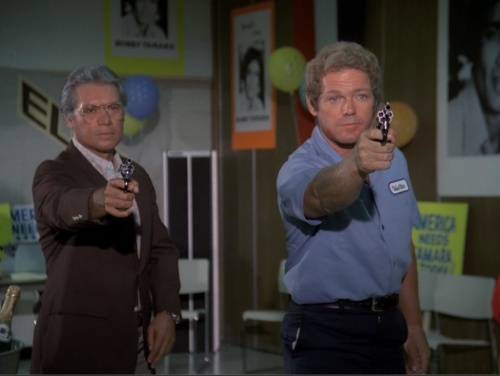 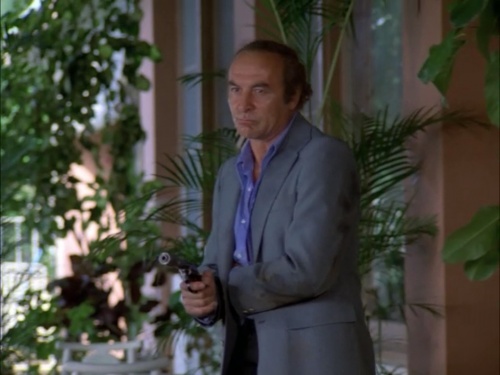 The Smith & Wesson Model 19 is one of the revolvers carried by HPD officers in the series.

In "A Distant Thunder" (S11E06), the Luger P08 is carried by members of the American Socialist Movement including Wendell Stoner (James Olson). 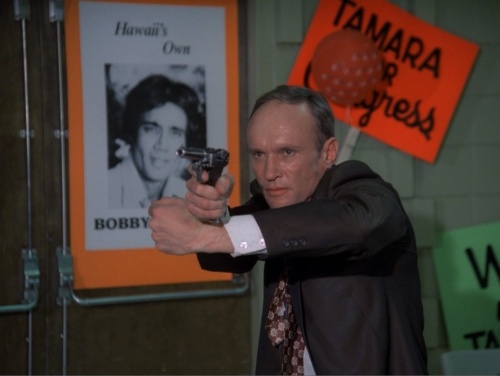 An assassin (Rodney Philip Aiu) takes aim with an Armalite AR-7 in "The Execution File" (S11E18). 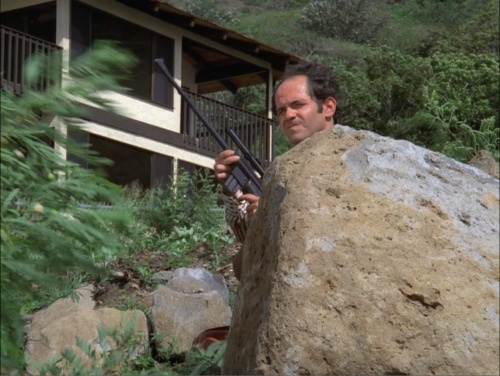