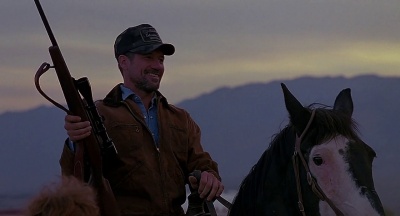 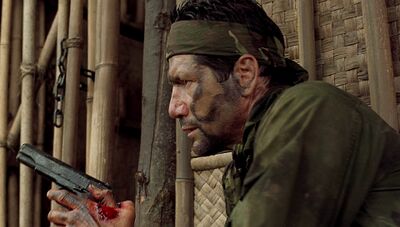 Fred Ward (December 30, 1942 - May 8, 2022) was an American actor with over 80 credits in a career spanning 1973 to 2015. His acting career began in Italy where he dubbed Italian movies and had small roles in a made-for-TV movie and a television show. He starred in such films as Tremors, The Right Stuff, Uncommon Valor, and Miami Blues as well as the title character in Remo Williams: The Adventure Begins. He also served in the US Air Force for 3 years. Fred Ward was 79 years of age at the time of his death.