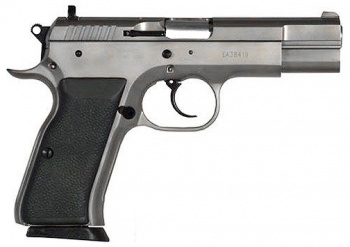 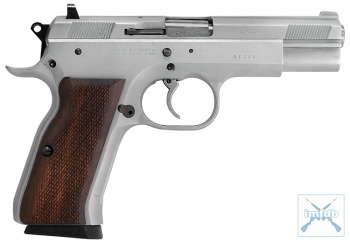 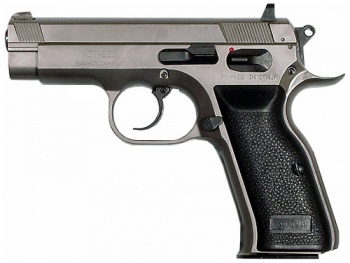 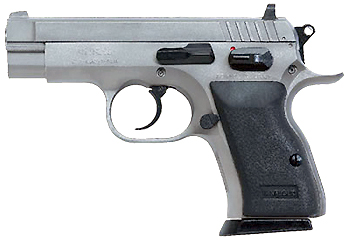 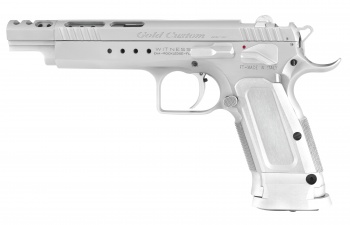 The EAA Witness series of handguns is in fact the Tanfoglio T95 pistol series (manufactured by Fratelli Tanfoglio SpA of Italy) and imported to the United States by European American Armory (the components were previously imported and assembled by Springfield Armory as the P9 until 1993, and the T95 is also currently imported by Rock Island Armory as the Armscor MAP1). The EAA Witness/T95 is essentially a clone of the CZ 75, but with slight changes to the grip shape as well as a vastly larger selection of chamberings and custom parts, as well as the ability to utilize the same frame for multiple chamberings simply by swapping the magazine, barrel, slide and recoil spring.

Variants include (but are not limited to):