Doctor Sleep is a 2019 horror film based on the 2013 novel of the same name by Stephen King. The movie is both an adaptation of the 2013 novel (with changes to the story) and a sequel to the Stanley Kubrick movie The Shining (1980). The story re-joins Danny Torrance (Ewan McGregor) approximately thirty-one years after the events of The Shining. The story covers eight years (2011 - 2019). The story details Dan's struggle with alcoholism and battling a group of psychic vampires, who refer to themselves as The True Knot and are led by an Irish woman known as Rose the Hat (Rebecca Ferguson). The movie was written and directed by Mike Flanagan (The Haunting of Hill House, Hush, Oculus).

The following weapons were used in the film Doctor Sleep:

Barry the Chunk (Robert Longstreet) carries a Smith & Wesson Model 681 during the ambush of The True Knot by Dan (Ewan McGregor) and Billy (Cliff Curtis). 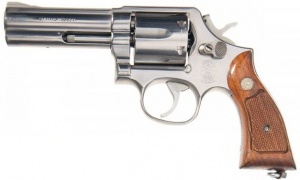 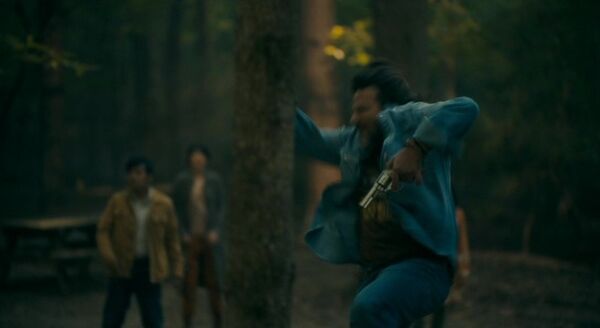 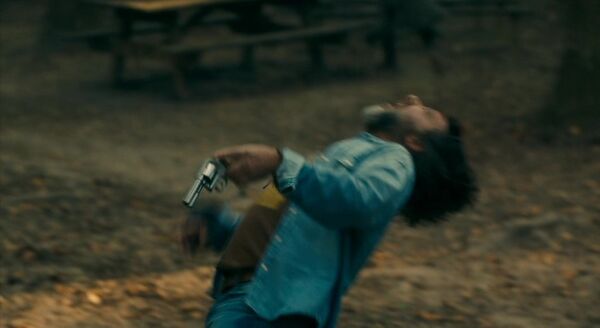 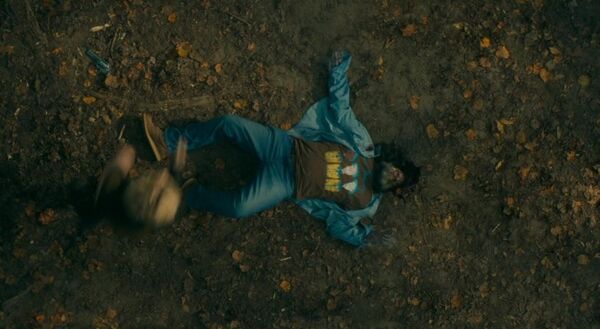 It appears that the other members of The True Knot, including Apron Annie (Selena Anduze), are using the Glock 17 during the ambush sequence. 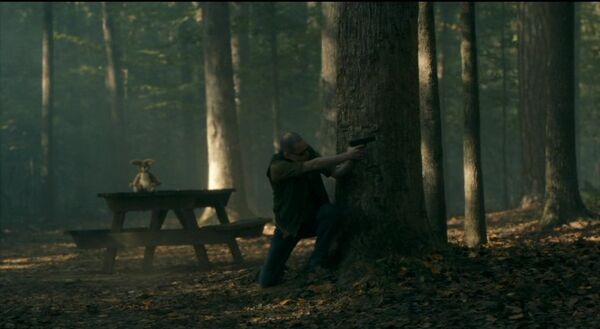 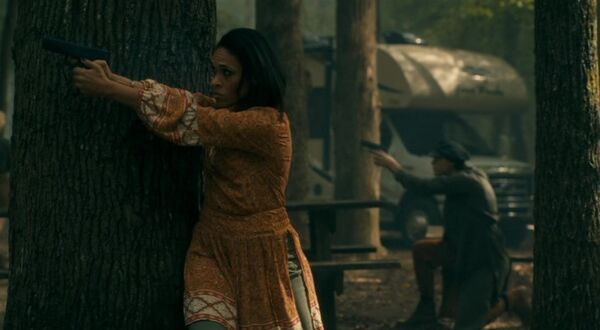 The Glock 17 is used by Apron Annie (Selena Anduze).

Dan (Ewan McGregor) and Billy (Cliff Curtis) both use the Marlin Model 336 during their ambush of The Knot in a campground. It is specifically stated earlier in the movie that Billy is a former deer hunter and Dan asks Billy if he still has his "hunting rifles" when planning on how to deal with The Knot. In a nice attention to detail, both rifles are scoped and Billy is shown using the stainless steel version; also a nice touch since he hunts in Maine - known for its rain and snowy woods. 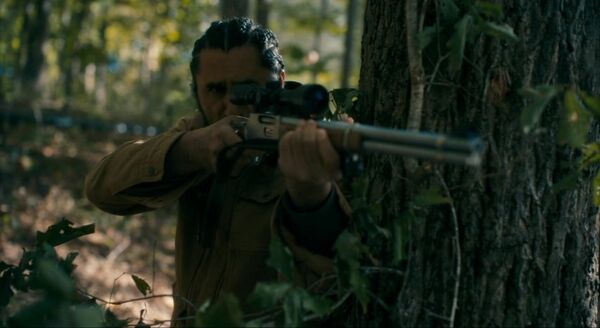 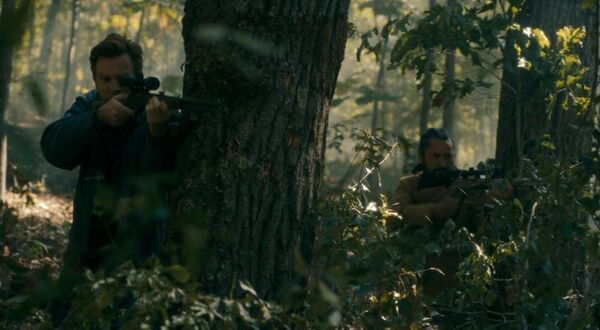 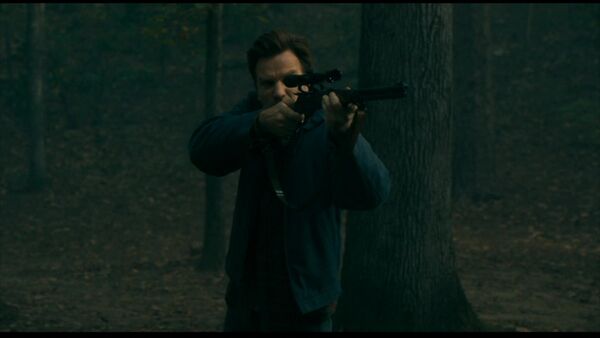 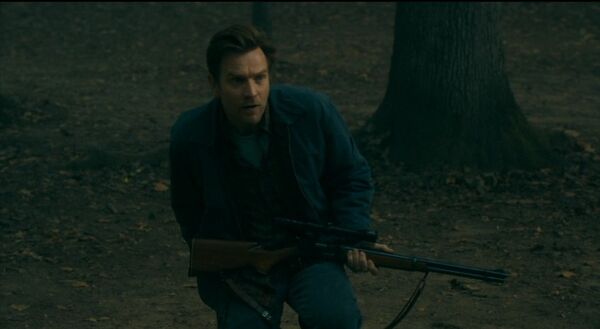