David Hemmings was an English actor who had a long acting and directorial career, appearing in such films as The Charge of the Light Brigade, Camelot, Gladiator (2000), and Gangs of New York. He also appeared in several television series, notably as Dr. Charles Moffett in the series Airwolf. He also directed several films including 1981's Race for the Yankee Zephyr. He is the father of actor Nolan Hemmings and was married to retired actress Gayle Hunnicutt (Nolan's mother) from 1968 - 1975. 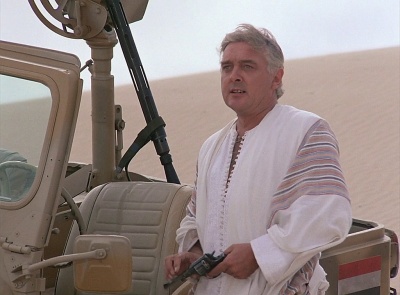