City for Conquest was filmed in 1940 with James Cagney playing ex-Golden Gloves boxer Danny Kenny who decides to turn pro to bankroll his brother's dreams of writing a symphonic paean to the teeming city were they both live New York. But live pulls the sidewalk out from under Danny when he's is blinded during a brutal 15 round welterweight title bout.

The following guns were used in the movie City for Conquest: 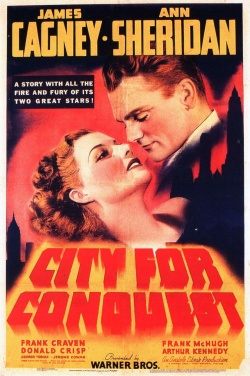 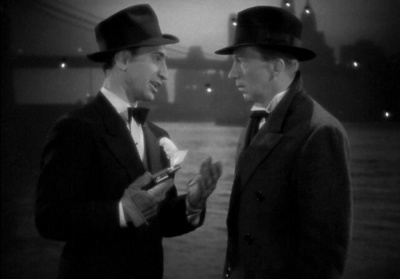 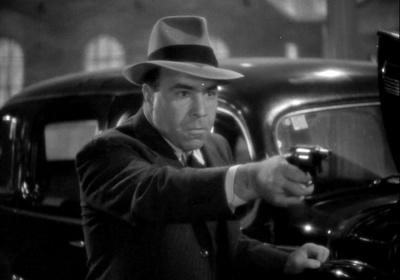