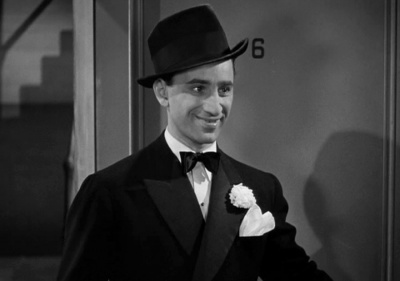 Elia Kazan was an American actor/director who was also a far more successful director on both stage and film, winning three Tony Awards and two Academy Awards for Best Director, with as well as an Academy Award for lifetime achievement. He also co-founded the Actor's Studio with Lee Strasberg. He was also one of the few who were called before the House Un-American Activities Committee who testified during the Red Scare, ending or damaging the careers of many of his former colleagues, an act which some within the industry never forgave him for.

See the Discussion for the films in the IMFDB directed by Elia Kazan.