Is there a way to make all the subcategories show up on the first page so that you wouldn't have to click next 200 to see the next 7 (of 9) subcategories? -UW

I think there should be some kind of test or quiz that is available to take if you want to practice identifying different guns from all manufacturers. I think it would be a lot better than having to keep clicking on the back button to compare guns and such.

I second that, an identification quiz, either on this site or posting a link to one on another, would be a great idea.

I noticed that there wasn't many of the CZ pistols listed, could someone add some more?

Doing a formatting trick with the Smith & Wesson Entries

I will be doing a little wiki formatting trick on the Smith & Wesson Revolver pages so that they sort in their model order (by number, not treating the numbers as text as it does now). Currently the model numbers are treated like text (so that 1,11,12 are in order, versus 1,2,3,4... etc). NO ONE UNDO THIS formatting at the bottom of the page. Invariably some guy will look at that, not know what it is for AND REMOVE THE FORMATTING CODE, thus screwing things all up. I'm saying pre-emptively for NO ONE to do that!. Thanks for your attention. MoviePropMaster2008 06:36, 15 December 2010 (UTC) 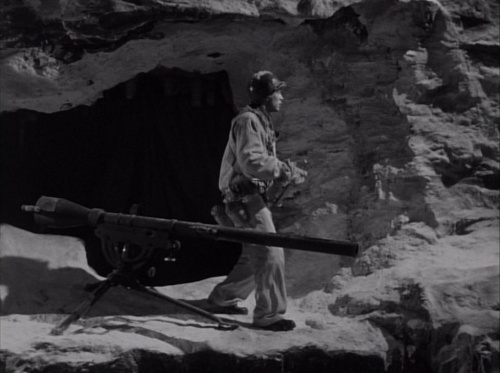