The Compact Off-Duty Police or COP 357 Derringer is an American four-shot derringer-style pistol chambered in .357 Magnum. The gun was designed in 1983 by Robert Hillberg and was manufactured by the now-defunct COP Inc. of Torrance, California. It was intended to be a back-up gun for police officers, offering the firepower of a .357 Magnum round in a compact, easy-to-conceal package. However, it was found to perform poorly at this role despite its small size due to its high weight, poor sights, and heavy trigger pull.

The COP 357 Derringer has appeared in the following films, television series, video games, and anime used by the following actors: 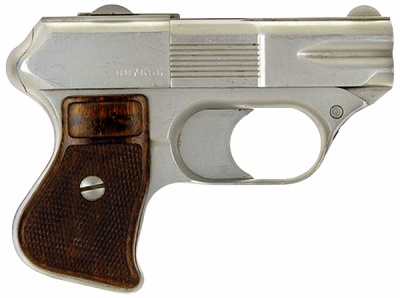 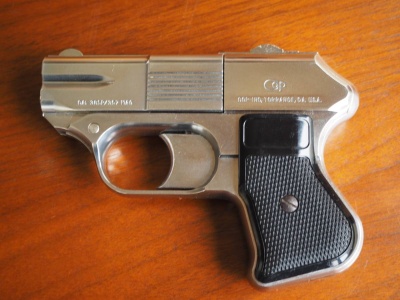