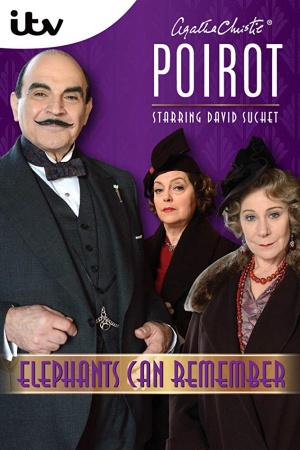 Elephants Can Remember is a feature-length episode in Agatha Christie's Poirot film series, the first in Season 13.

The following weapons were used in the film Agatha Christie's Poirot: Elephants Can Remember: 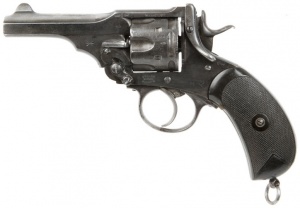 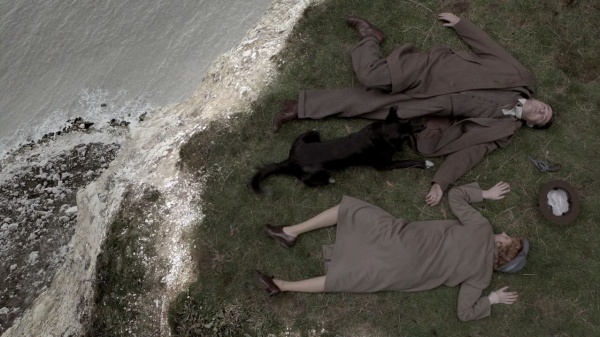 The revolver next to dead bodies of General and Lady Ravenscroft. 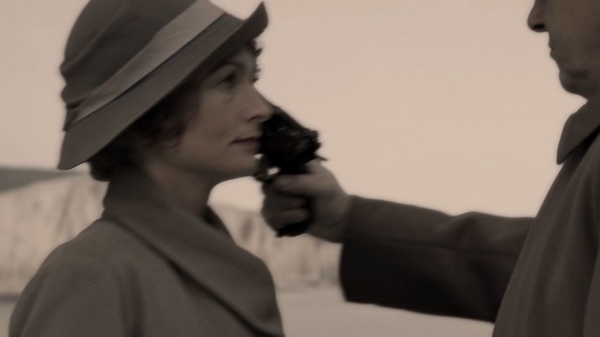 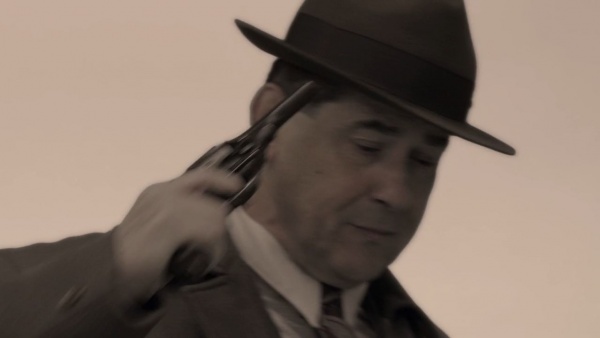 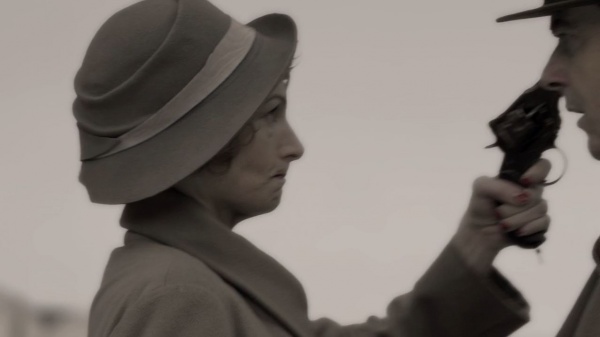 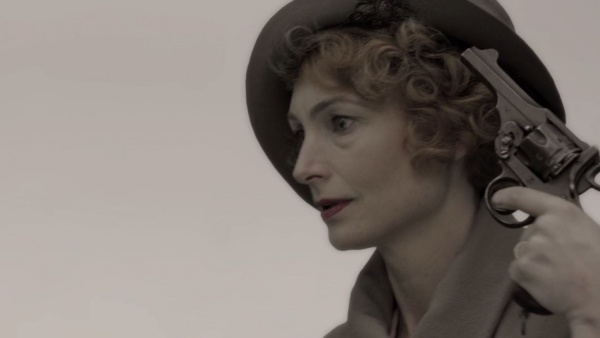 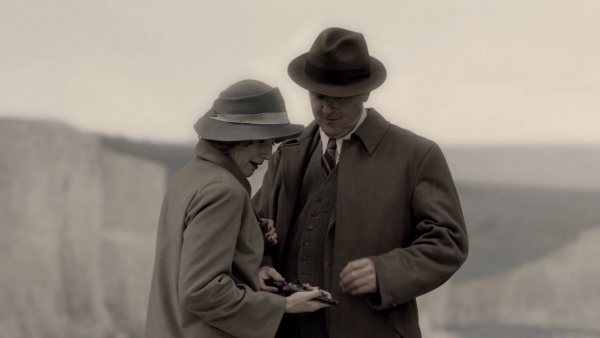 A flashback scene reveals the true story. Dorothea Jarrow, twin sister of Margaret Ravenscroft, whom General impersonate as his wife, holds the revolver. 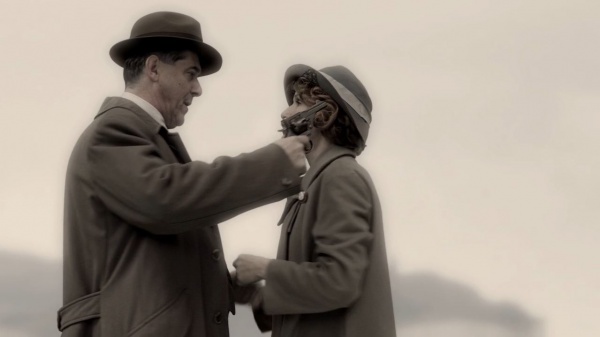 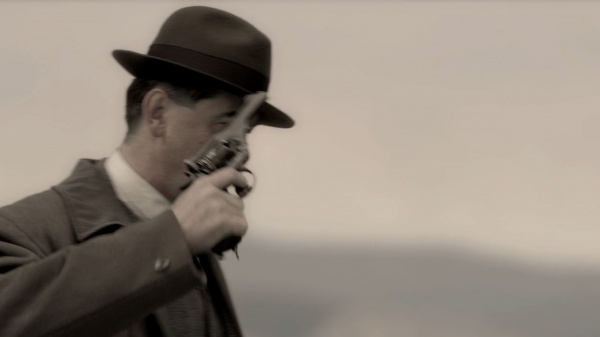 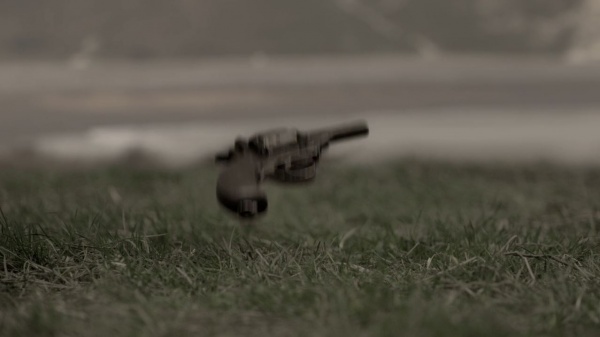 The revolver falls between two bodies.