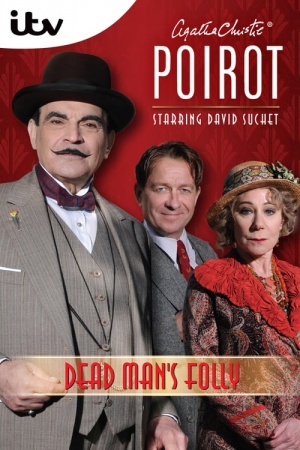 A Webley .38 Mk IV is seen among the items, prepared by Ariadne Oliver for a quest of "murder investigation". 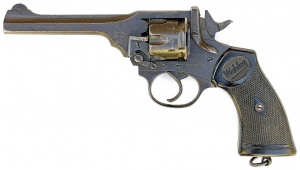 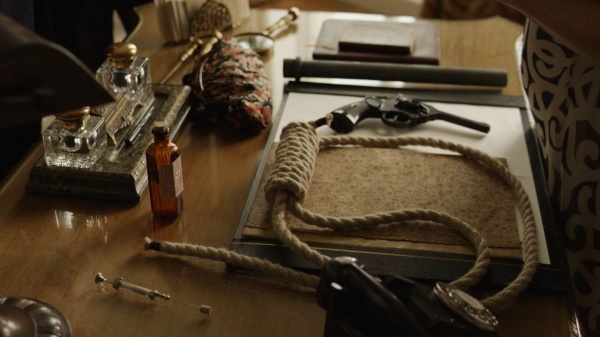 A Webley is seen together with some items, prepared by Mrs Oliver.

An ancient muzzleloading cannon is used as a decoration in Sir George Stubbs' estate. 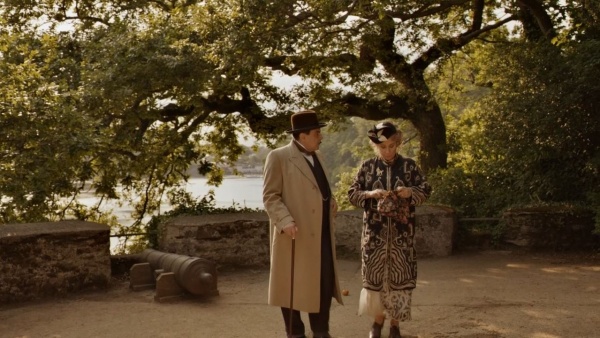