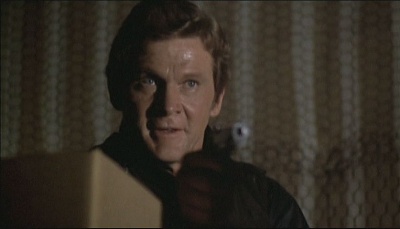 Steve Forrest (1924-2013), born William Forrest Andrews, was an American actor best known for his role as Lt. Dan "Hondo" Harrison in the television series S.W.A.T. (1975). He served in the US Army during World War II, where he fought at the Battle of the Bulge. He was also the younger brother of actor Dana Andrews.