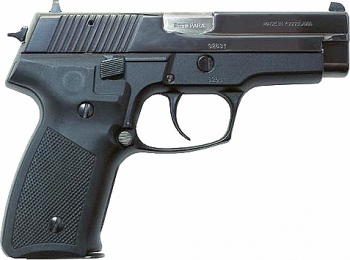 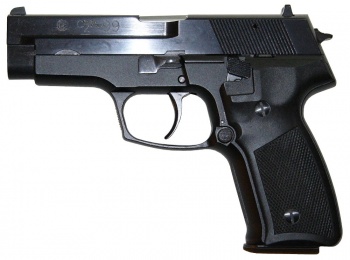 The Zastava CZ99 was designed in Former Yugoslavia, now Serbia, by Crvena Zastava. The pistol is based on the design of the SIG-Sauer P226 and Walther P88, although it does have many unique features not seen in these two weapons.