X-Files: I Want To Believe, The

The X-Files: I Want to Believe is a 2008 supernatural thriller and the second feature film set in the universe of The X-Files, following 1998's The X-Files: Fight the Future. Taking place well after the conclusion of events in the television series, the film has former FBI agents Fox Mulder and Dana Scully return to lend their particular paranormal expertise in the case of a convicted priest and his purported psychic visions involving the kidnapping of a federal agent. The film, like the first five seasons of the TV show, was filmed around Vancouver, British Columbia, Canada. David Duchovny, Gillian Anderson and Mitch Pileggi return for the sequel.

The following weapons were used in the film The X-Files: I Want To Believe:

Walter Skinner (Mitch Pileggi) stops an operation with his Glock 17. 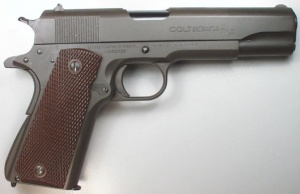 An FBI agent with a M1911A1 with mounted weaponlight.

A Beretta 92FS is seen in the hands of Fox Mulder (David Duchovny) on the DVD cover, even though he never handles a gun in the film. 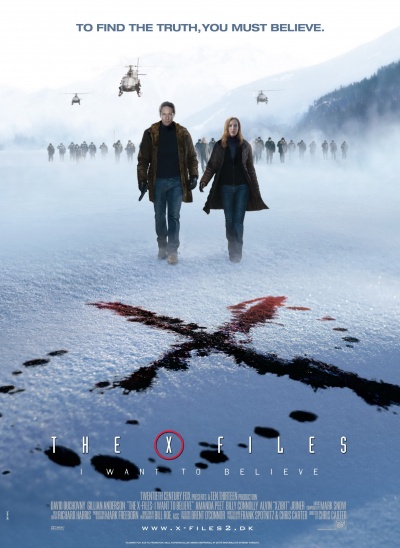 Beretta 92FS seen, but not handled in the film.