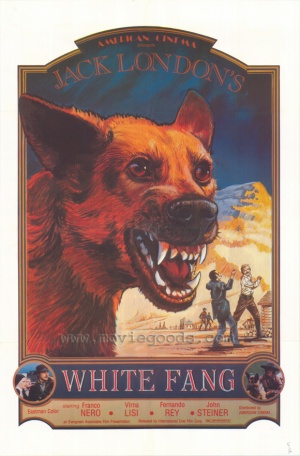 The following weapons were used in the film White Fang:

Charlie's (Daniel Martín) primary firearm is an Enfield Pattern 1853 rifled musket and he uses it as a hunting weapon but he is never seen firing it, he's only seen charging his musket when Bouk growls at him. The firearm appears in the beginning of the film. 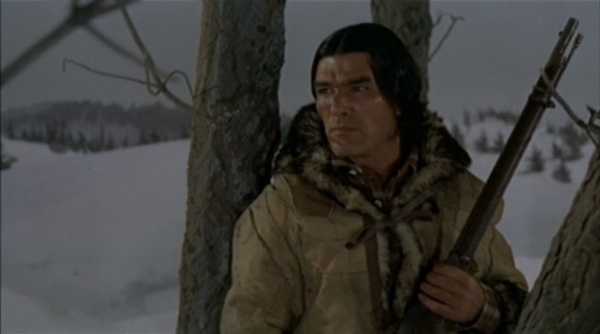 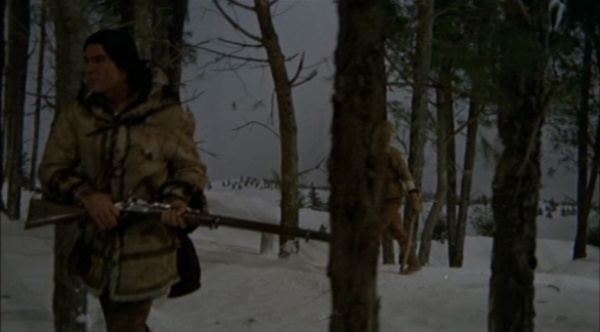 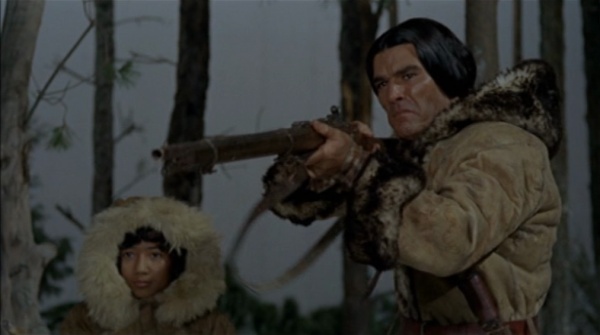 Charlie aims his Musket at Bouk.

Inside Jason Scott's (Franco Nero) sled a Winchester repeating rifle can be seen. According to it's barrel it appears to be a Winchester Model 1873. 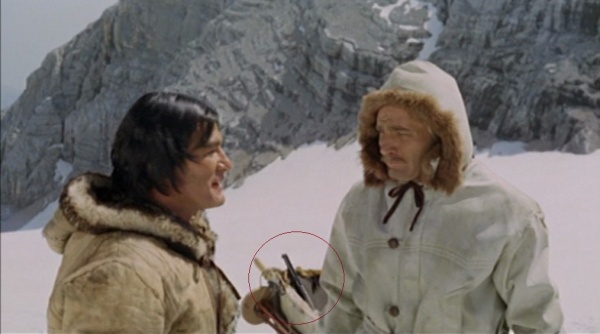 The rifle circled in red.

Beauty Smith's (John Steiner) primary firearm is a Single Action Army Stallion. This gun is actually a copy made by Uberti. 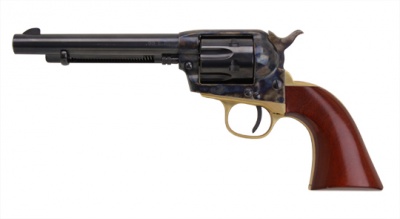 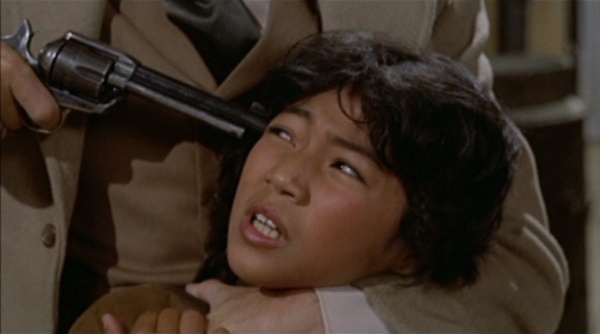 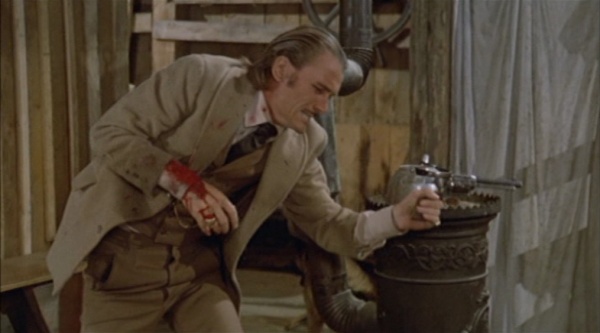 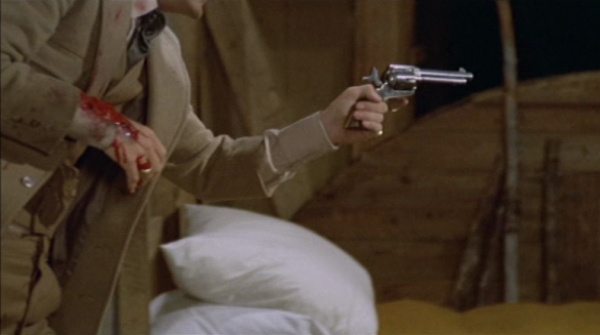 Inside Beauty Smith's office a cabinet with Winchester Rifles can be seen. 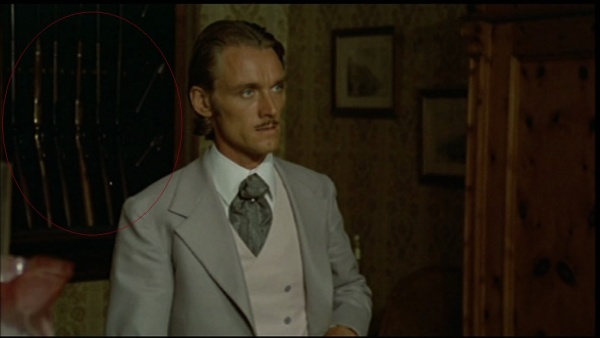 The Winchester cabinet is circled in red.
Retrieved from "https://www.imfdb.org/index.php?title=White_Fang_(1973)&oldid=1461928"
Categories: