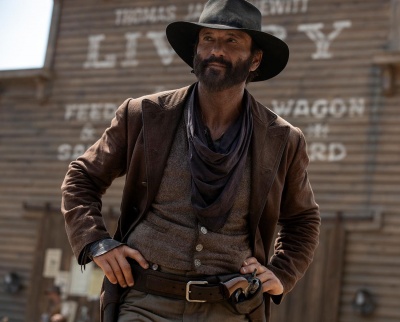 Tim McGraw is an American actor/musician well known for performing such number one country music singles as "It's Your Love", "Just to See You Smile", and "Live Like You Were Dying". He also has appeared in such films as The Blind Side, The Kingdom and Country Strong in addition to his starring role as John Dutton in the Paramount+ streaming series 1883, a show which he co-stars with his wife, actress/singer Faith Hill.