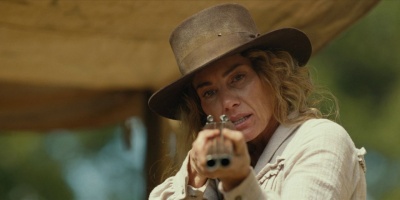 Faith Hill is an American actress/musician well known for performing such country music hits as "There You'll Be", "Breathe" and "Cry". She appears as Margaret Dutton in the Paramount+ streaming series 1883, a show which she co-stars with her husband, actor/musician Tim McGraw.