From Internet Movie Firearms Database - Guns in Movies, TV and Video Games
(Redirected from The Deluge (Potop))
Jump to navigation Jump to search

The Deluge (Potop) is a 1974 Polish-Soviet historical drama film directed by Jerzy Hoffman on based novel of the same name, by the Polish writer Henryk Sienkiewicz. Starring Daniel Olbrychski, Malgorzata Braunek and Tadeusz Lomnicki. This film is the second of the trilogy, which also include Colonel Wolodyjowski (1969) and With Fire and Sword (Ogniem i mieczem) (1999).

The following weapons were used in the film The Deluge (Potop): 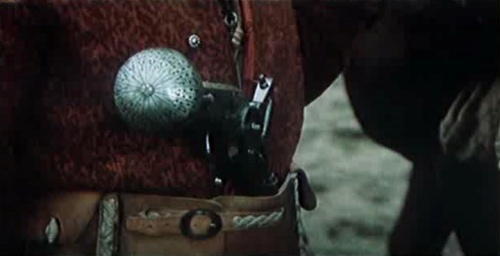 Kmicic carried a gun in his waistband, where it plucked her Boguslaw Radziwill (Leszek Teleszynski). 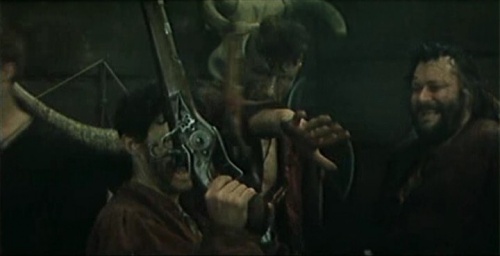 Drunk Kmicic officers shoots from pistols into the paintings. 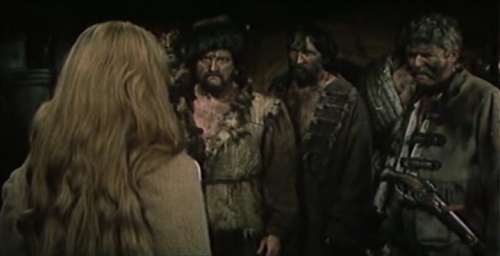 A Paculan yeoman had a wheellock pistol in his waistband. 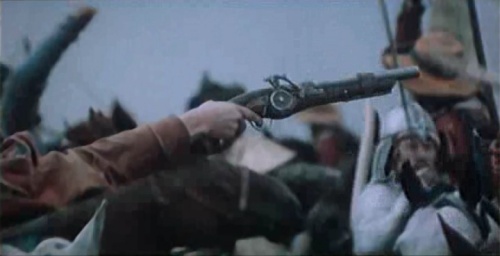 A Swedish rider fire a pistol in the battle. 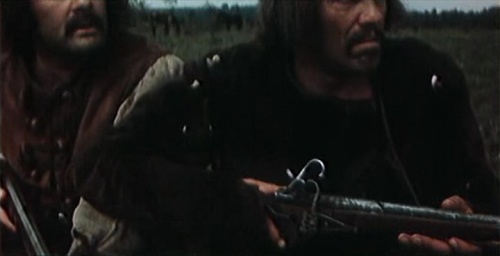 In the film also sporadically appear a Flintlock pistols. 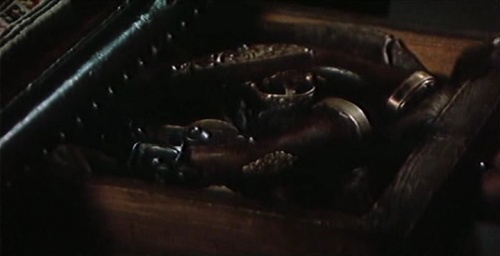 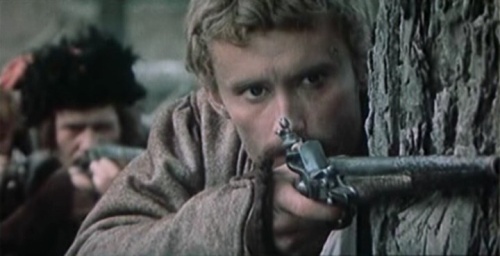 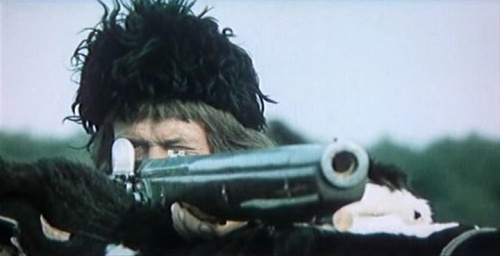 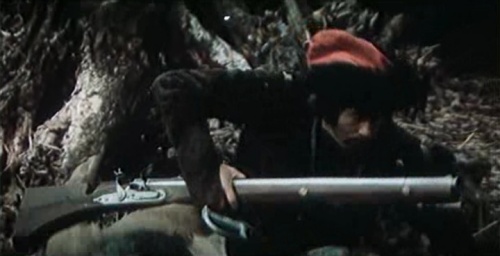 Soldiers and several other characters are armed with Wheellock Muskets. 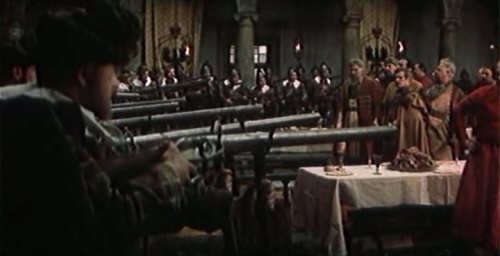 The Guard of hetman Janusz Radziwill. 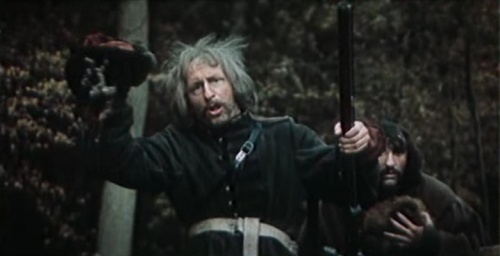 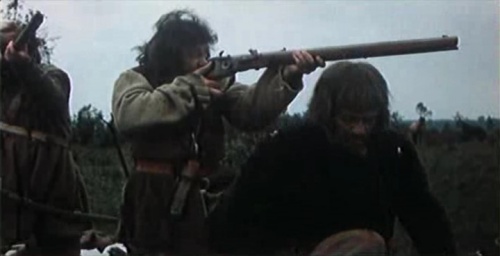 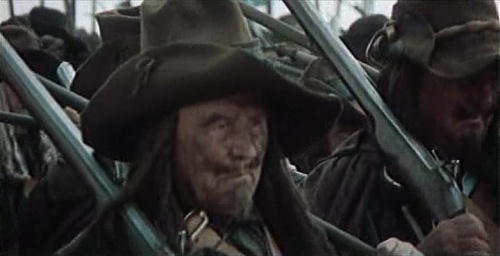 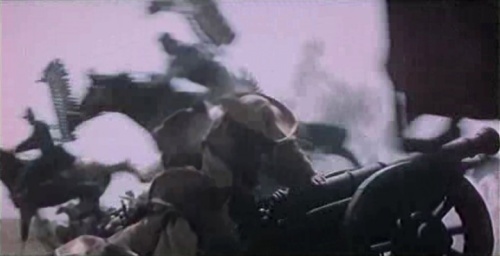 Swedish troops are equipped with a heavy field cannons. 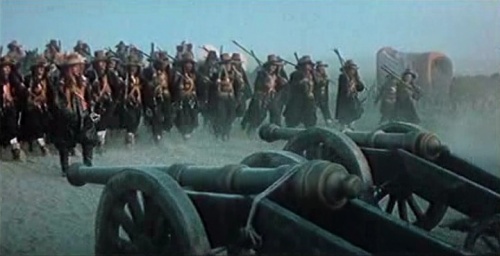 Polish defenders of fortress fired at Swedes a strength guns. 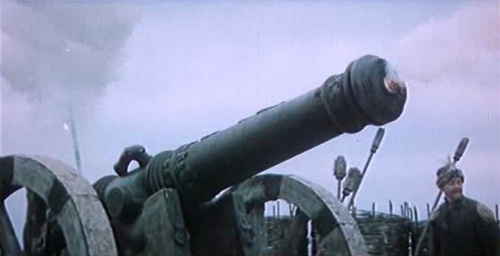 Swedes began to fire at a fortress from the siege cannon. 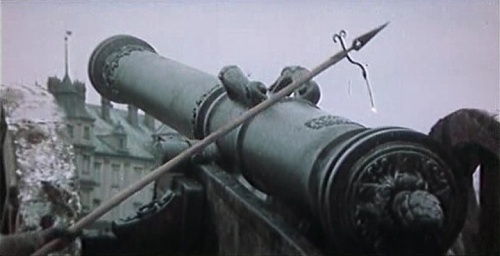