Colonel Wolodyjowski (original title: Pan Wolodyjowski) is a 1969 Polish historical drama film set in the 17th century Poland on based the novel Pan Wołodyjowski, by the Polish writer Henryk Sienkiewicz and directed by Jerzy Hoffman. Starring Tadeusz Lomnicki, Magdalena Zawadzka and Daniel Olbrychski. This film is the first of the trilogy, which also include The Deluge (Potop) (1974) and With Fire and Sword (Ogniem i mieczem) (1999).

The following weapons were used in the film Colonel Wolodyjowski:

Several characters in the film use a Flintlock pistol. 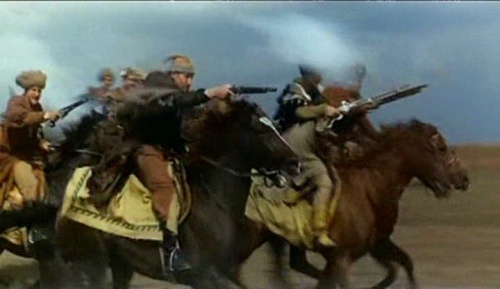 The rider in the middle holds a flintlock pistol. 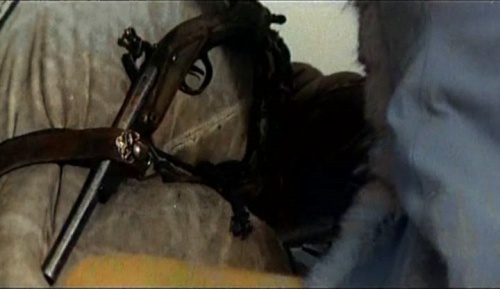 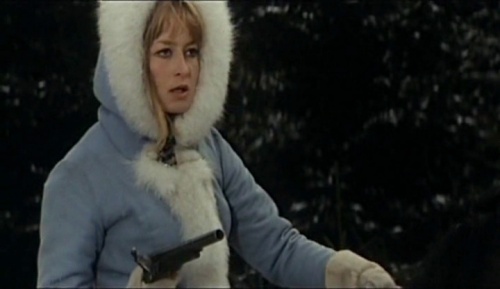 Some characters (here, for example, a rider on the left) use a Wheellock Pistols.

The rider on the right own a wheelock arquebus. 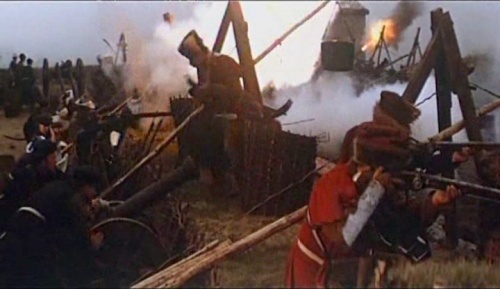 The polish soldiers on right fired of muskets. 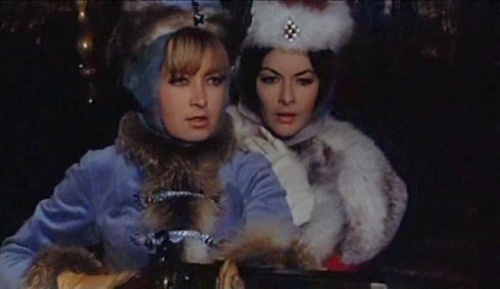 The road robbers and defenders fortress are seen with a Matchlock Muskets. 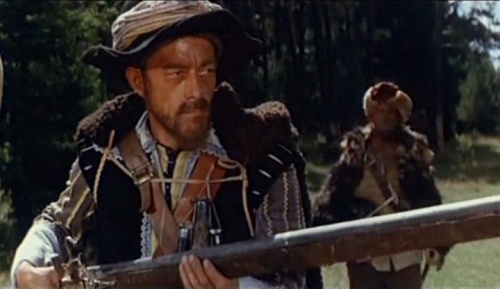 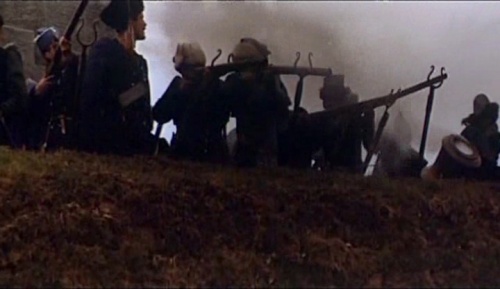 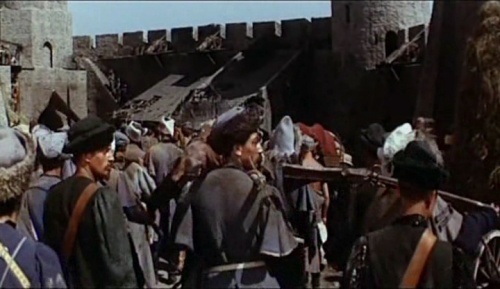 The Turkish soldiers are armed with Jezail muskets. 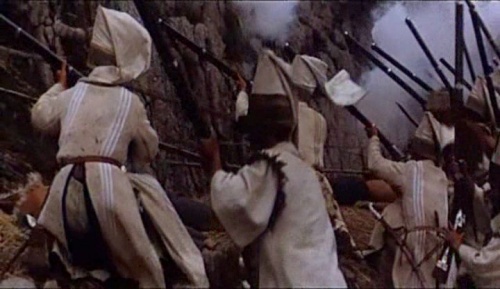 Basia (Magdalena Zawadzka) views the Blunderbuss, when she take down from the wall. 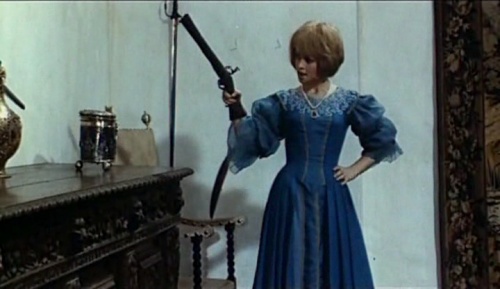 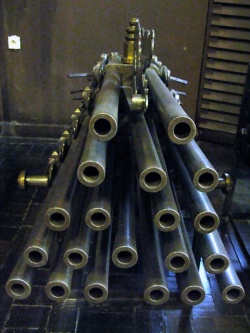 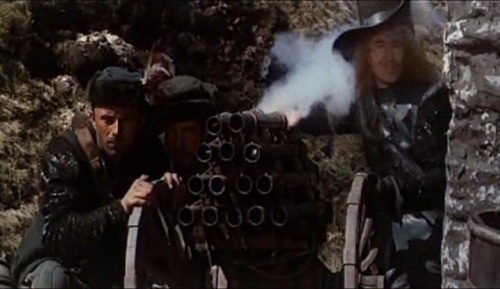 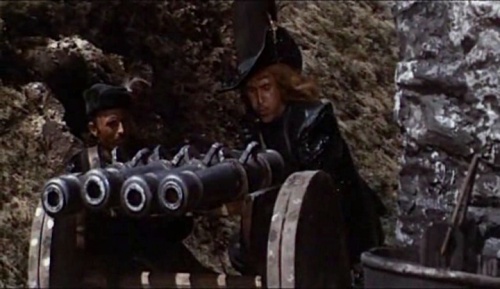 Fortress is equipped with heavy cannons. 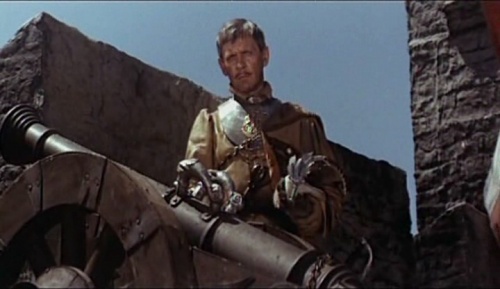