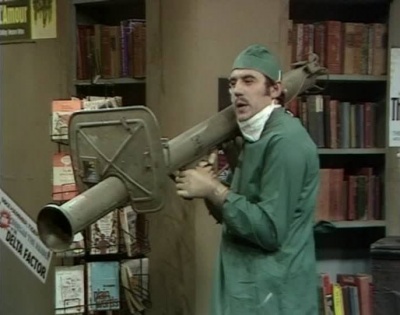 Terry Jones was a British actor, comedian and director, best known for his work as a member of Monty Python. In addition to being a writer and performer with Monty Python, he has directed or co-directed their films Monty Python and the Holy Grail, Life of Brian and The Meaning of Life.