Hmmmm, but No, one could ask do we include the RPK under the AK-47 Page? Again, no. The Light Machine gun variant is different enough NOT to be lumped in with the assault rifle. Only RARE variants (like the SA-80's LMG) isn't worth branching off, but the RPK and the AKs have had such an impact and were made in such numbers that they deserve separate pages :) MoviePropMaster2008 17:16, 22 September 2010 (UTC)

Good work on the specifications table. I like using the different color, very slick. Again, nice job here and on the Barrett page. StanTheMan 17:41, 24 September 2010 (UTC)

"The Gas block and front sight design was very similar to the Israeli Galil rifle". No wonder, given that the Galil is modeled after the Valmet. http://en.wikipedia.org/wiki/IMI_Galil#History 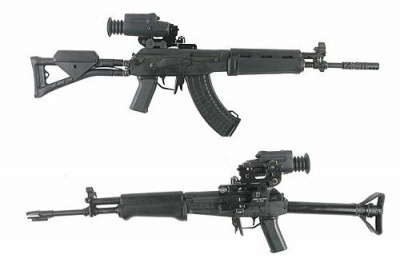 I've been browsing some pages with Valmet M71(s) and I keep seeing these so-called "Resin stock" variants (well, that's what 70s and 80s North American magazine adverts call them anyway) that have orange/faux wood colored handguard and stock. I've been browsing tons old North American gun magazines and rocked the google image search, yet I fail to find these "resin designs" in orange/faux wood color. Here are couple of examples: 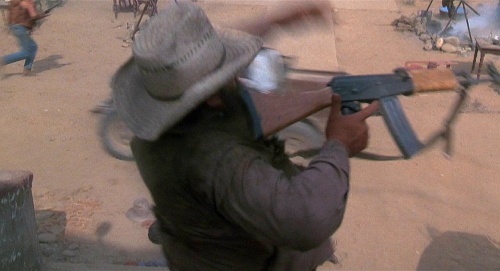 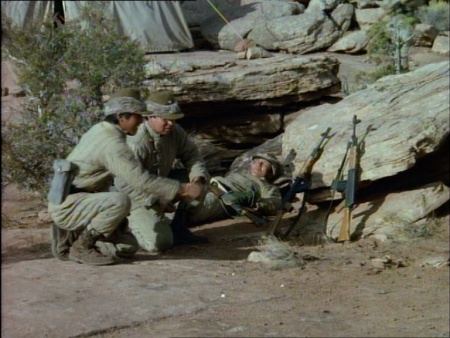 Does anybody know did Valmet manifacture these M71s in orange/faux wood or have some movie prop departments just colored them orange somehow? Like has anyone ever encountered one in real life? TrickShotFinn (talk) 12:00, 20 July 2018 (EDT)