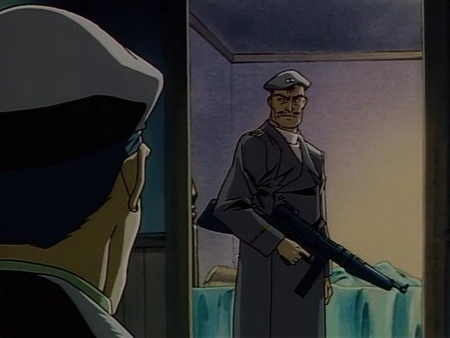 Good view of the SMG's shape.

Looks like as a Thompson M1928A1 without Cutts compensator. 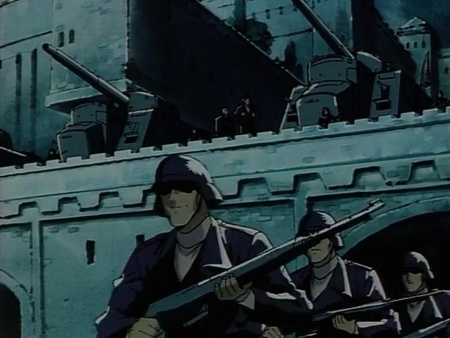 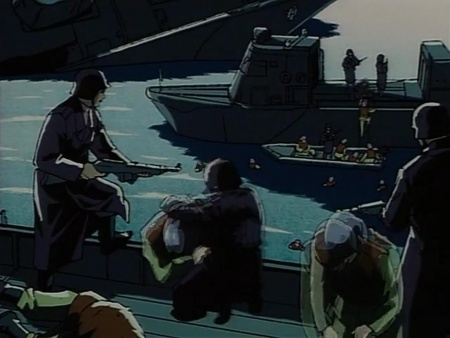 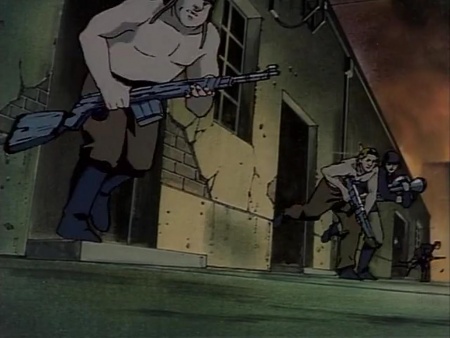 Good view of the rifle shape. 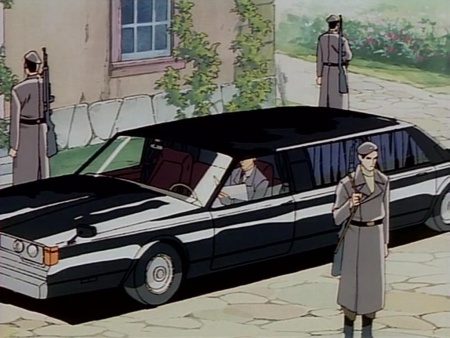 "Unknown Cannon 1" and "Automatic Cannon" are inspired by the family of German 8.8-cm FlaK 18/36/37/41 AA guns. The machine gun, identified as Browning 1919A4, is a different gun, as it has a bipod, lacks a perforated barrel shroud and the general shape is different. It bears a slight resemblance with Hotchkiss Model 1922 but only in some parts, like trigger guard and the top of the barrel while the stock and the muzzle end looks different. I think that it's an artist's imagination rather than a close image of a real machine gun. Greg-Z (talk) 15:03, 4 December 2015 (EST) 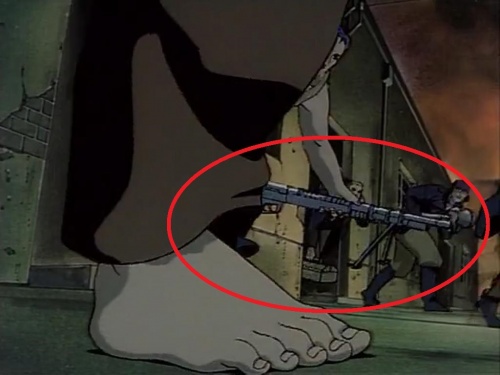 But both of those guns are equipped with the carrying handle above the barrel. Pyramid Silent (talk) 16:18, 6 December 2015 (EST)