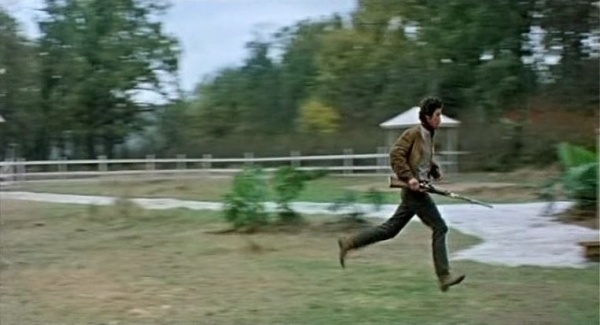 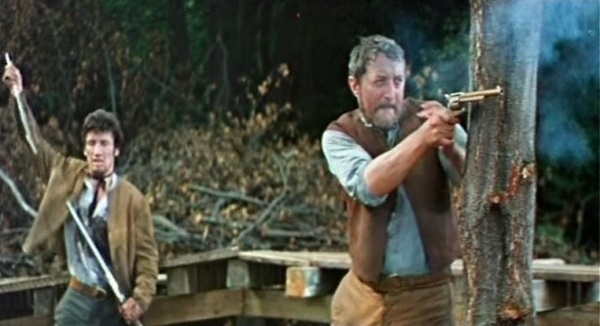 Phipps (at the left background) uses a ramrod, reloading his carbine. 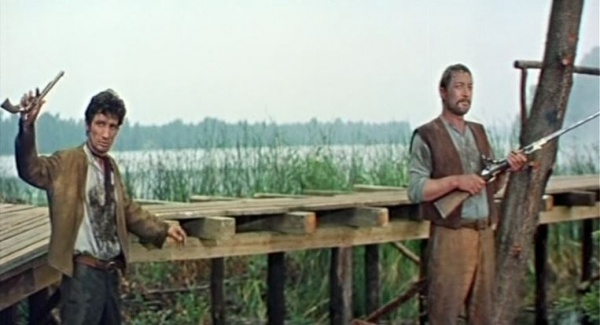 Phipps with SAA revolver and Hammer with flintlock carbine. 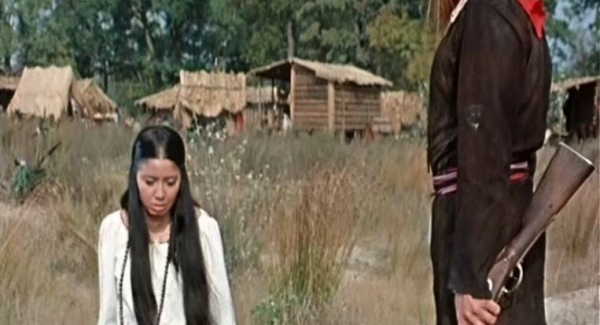 A close view of the trigger guard and buttstock of Osceola's carbine. 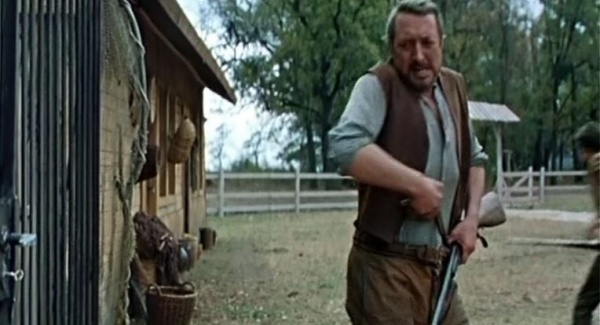 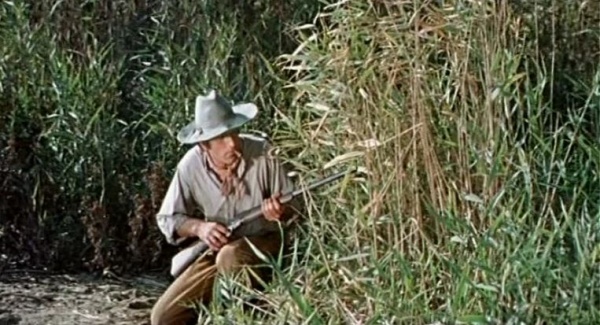 One of Raynes' men with a rifle. 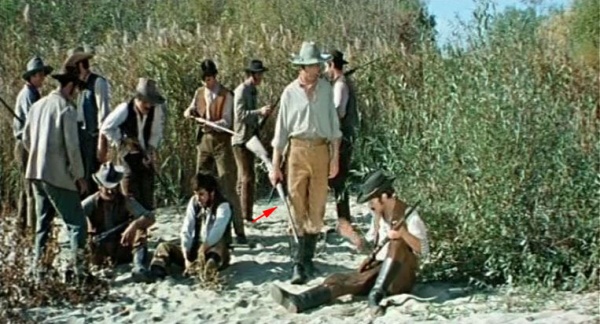 Raynes' men prepare ambush on Seminoles. They are armed with long guns, mostly unidentified, but at least one gun in center is a Schuetzen rifle. 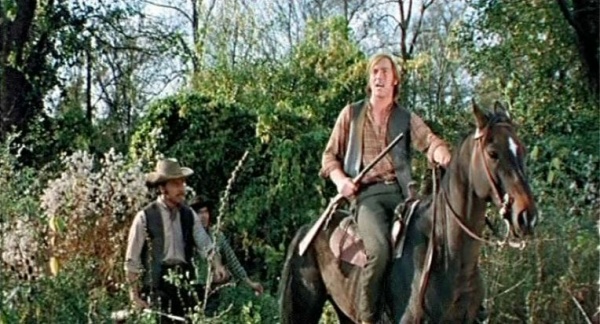 A man on horseback (Wilfried Zander) holds a rifle.
Retrieved from "https://www.imfdb.org/index.php?title=Talk:Osceola&oldid=1279914"