I know it got poor and so-so reviews by most sites, but Mercenaries 2 is a good game. sure its not breakthrough or compelling, but you've got a ton of guns, airstrikes and vehicles to use. And sure its no Red Faction: Guerrilla in destruction, but there's something fun about blowing up cities with tactical nukes...--M14fanboy 20:53, 26 June 2009 (UTC)

Just add pictures and links and it's all cool. even if you don't have any in game shots. Just add links to the weapon pages and pictures of the weapons. Rockwolf66 21:49, 26 June 2009 (UTC)

I agree with you, M14. This a great game. And when you're POed at the real world, dropping a nuclear bunker buster on UP Headquarters is hands-down the best therapy a person can get. Spartan198 11:35, 14 September 2009 (UTC)

It's mindless fun for a now low price of $20 or less. Lots of good guns, tons of explosives and sweet military vehicles, not to mention Chinese, Venezuelan, Jamaican and American troops to shoot, blow up or nuke! M14fanboy

I really hope they would make the PC version for the first game. IMHO I think story-wised, the first game still kick more ass than the second one.--Wildcards 06:46, 13 April 2010 (UTC)

People seem to be split on the stories. One group thinks the first game was better because it had a clear-cut villain in General Song that taking down was the goal, but the other group thinks this one was better because it didn't have a clear-cut villain and your only motivation is revenge over being shot in the ass (but who wouldn't want revenge for that?). The only complaint I really have is that the second one had a few annoying bugs, while the first one didn't have any that I'm aware of. And you could play as Indiana Jones and Han Solo. :) Spartan198 12:12, 1 November 2011 (CDT)

I liked the first one more because there were a lot more targets to capture that let me use all the stuff i spent my money on, here there's not so much, though i've been told the PS3/360 version is quite different than the PS2 version, so i might get that if i manage to find it and give it another chance.Kornflakes89 22:52, 15 July 2012 (CDT)

This will help you understand: 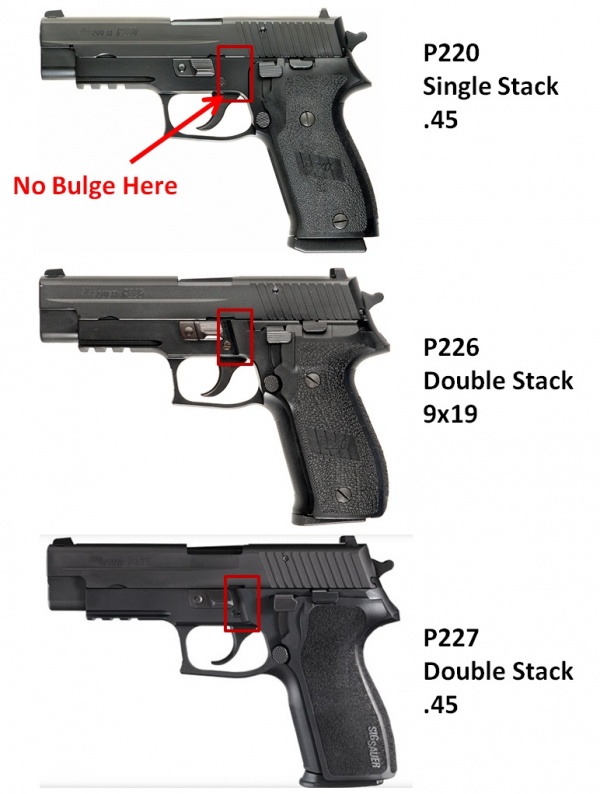 Might just be pure chance, but the Sumitomo-produced version of the Minimi is an almost identical match for the one in the game. 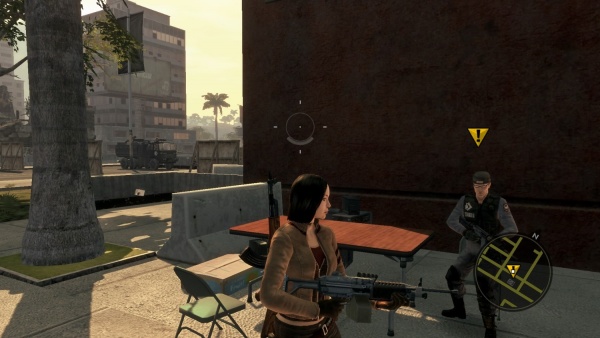 Jennifer holds an M249 inside a Universal Petroleum HQ. Note the 90-degree carrying handle and a cut in the buttstock indicating that this is the first version M249, not the M249E1, nor the Minimi.

Original Minimi stock, 90-degree carry handle, heatshield, and first-pattern handguard. Sure, it's kind of strange, but that matches the Sumitomo model to a T. Spartan198 (talk) 23:19, 27 January 2020 (EST)