Given the way that the barrel on the Sterling projects forward from the barrel shroud, could it perhaps be a civilian version chopped down from its usual 16 inches? Jimmoy (talk) 19:58, 11 March 2014 (EDT)

In the database imdb are incorrectly listed the names of the characters of this two actors! 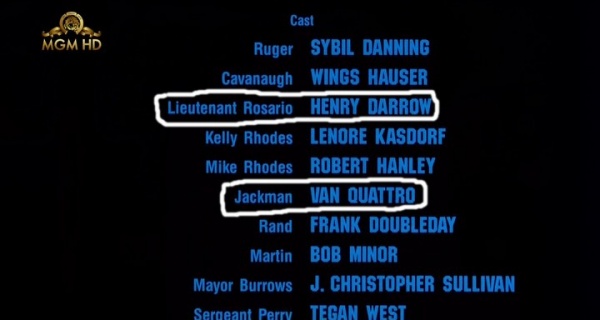