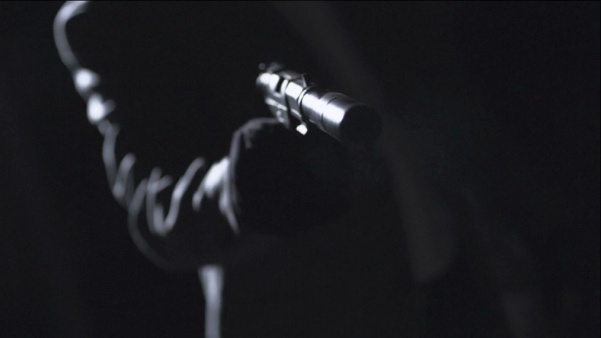 I don't know if this is actually a specific type of grenade or just something the props/SFX people whipped up. Any ideas? --Funkychinaman (talk) 17:33, 26 September 2012 (EDT) 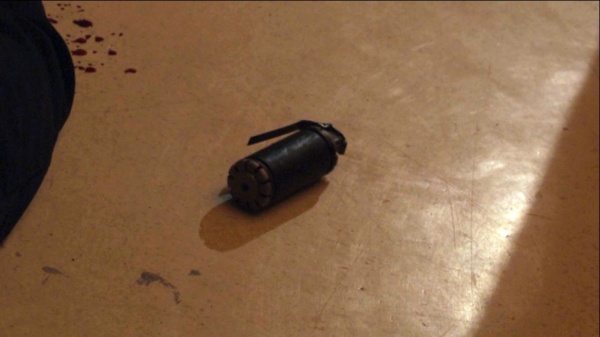 Jonas tosses a grenade at the cops. Notice that the spoon is still on, despite the pin having been pulled.

I've seen those in a bunch of movies and TV shows. I'm pretty sure that the non-firing M4s in The Losers are also Tokyo Marui M4 S-System airsoft rifles, and I think they also appear in some episodes of Jericho. -MT2008 (talk) 10:37, 27 September 2012 (EDT)