I would honestly recommend deleting all the old pictures, most of them are using poorly chosen file names and are now redundant--Mandolin (talk) 12:07, 3 April 2020 (EDT) 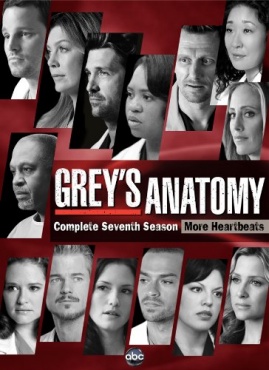 The following weapons were used in the television series Grey's Anatomy: 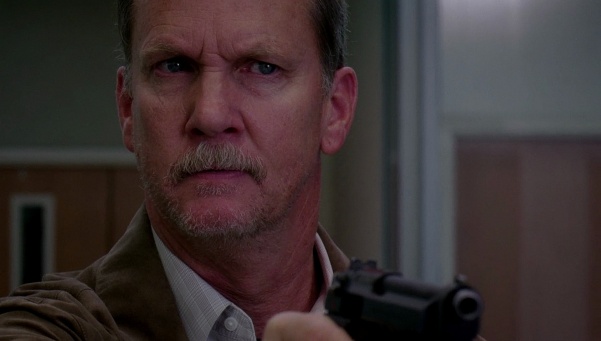 The hands of Gary Clark (Michael O'Neill) begin to shake as he takes aim at Dr. Derek Shepard (Patrick Dempsey) in "Sanctuary" (S6E23). 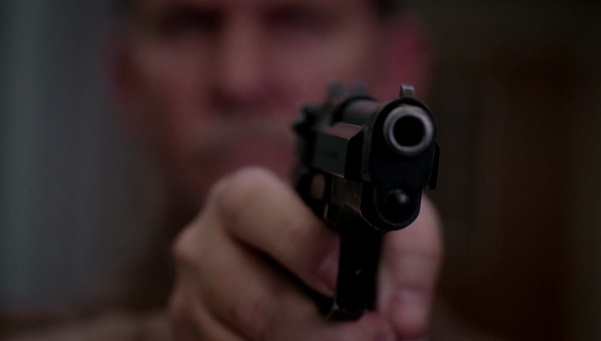 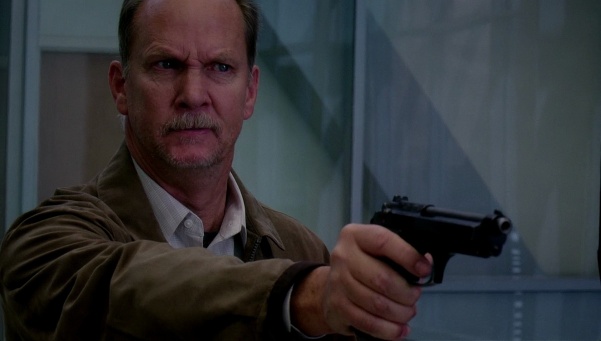 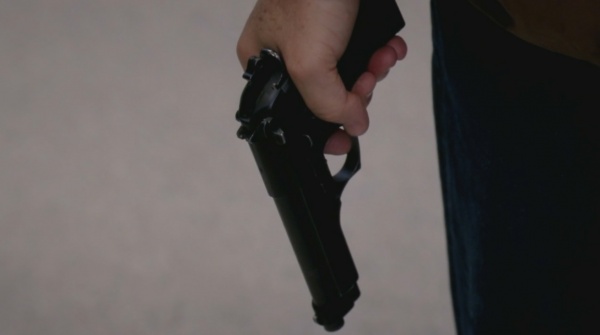 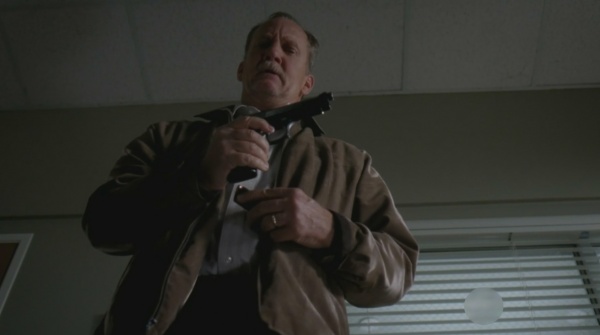 Mr. Clark reaches into his coat pocket to retrieve a new magazine, then reloads his pistol for the first time on-screen. "I'm sorry. For the trouble... and the mess..." 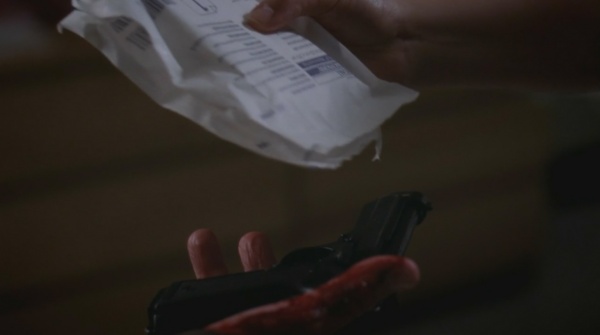 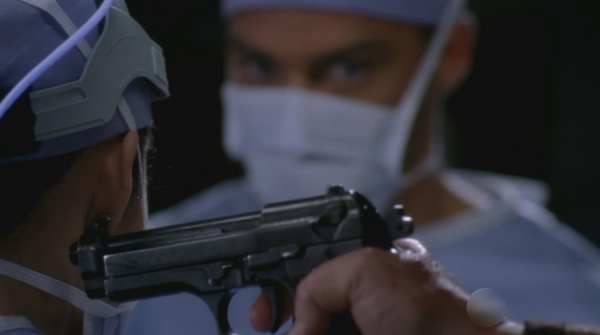 Mr. Clark presses his gun against Cristina's head as she stands elbow-deep in Dr. Shepherd's thorax, attempting to repair the GSW. "Stop fixing him! Let him die. Let him lie there and die."

As the S.W.A.T. first infiltrate the hospital during the lockdown in the Season 6 two-part finale (Episode 23: "Sanctuary" ; Episode 24: "Death and All His Friends"), one officer can be seen carrying what appears to be a Heckler & Koch MP5A2. 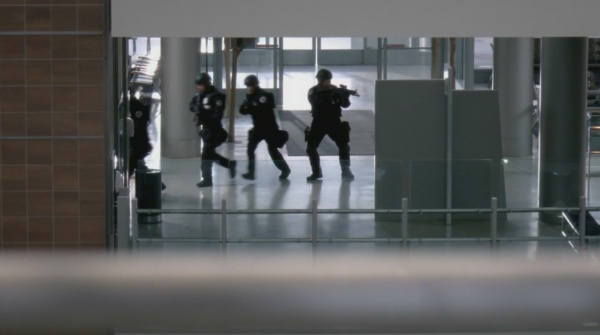 As Dr. Owen Hunt and Dr. Teddy Altman roll their GSW patient out into the parking lot on his gurney in the Season 6 two-part finale (Episode 23: "Sanctuary" ; Episode 24: "Death and All His Friends"), a police officer can be seen carrying what looks to be an M16A4 Assault Rifle, with a scope and RIS foregrip. 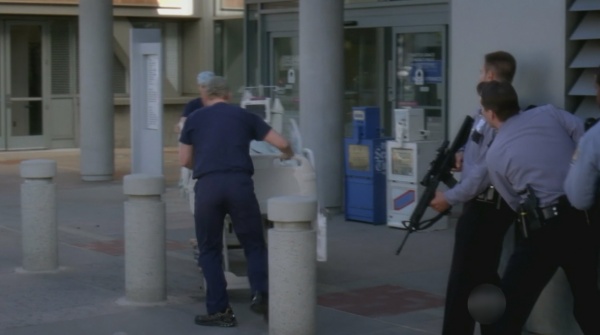