A now-obsolete visual mod that replaced the in-game Mitsubishi F-15J with a fictionalized F-15S/MTD single seat variant (based off of earlier games in the series) featured the M61 Vulcan in an unusual gunport section under the right air intake. 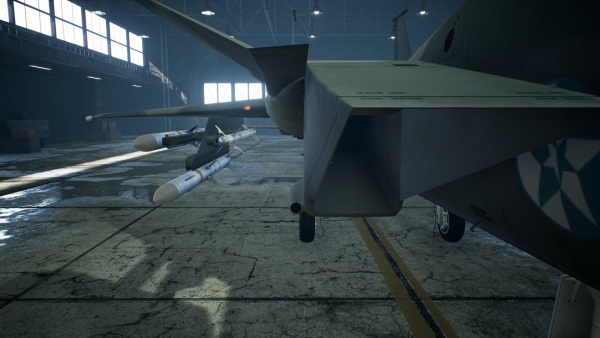 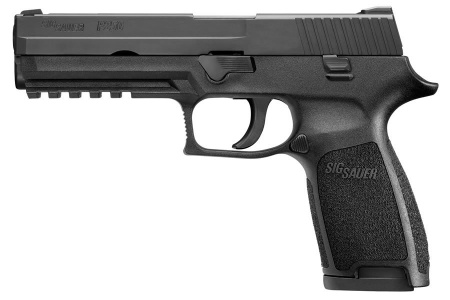 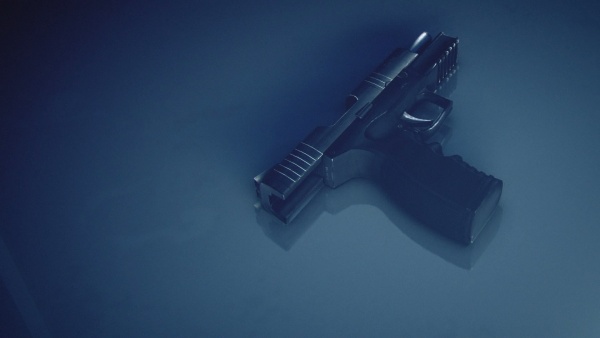 The in-game handgun, for comparison.

I mean, the grips are different, there's a striker instead of a hammer (though one could assume that the P250 is striker fired from a side-on shot), and the front markings have been replaced with cocking serrations, but I think it's still quite close. Thoughts? Pyr0m4n14c (talk) 15:34, 3 March 2019 (EST)

Looks close enough imo. The cutout at the end of the slide is just a tad wider than the P250, but is the same general shape though. The right side of the pistol actually even more like the P250, I'll link a less-spoiler friendly image: https://xboxdvr.com/gamer/agentgummby/screenshot/11639254 --AgentGumby (talk) 22:24, 3 March 2019 (EST)