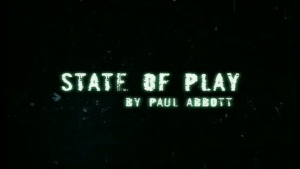 State of Play is a 2003 British mini-series/mystery/thriller set in London, where a British politician's life becomes increasingly complex when his research assistant commits suicide in the London Underground and, in a seemingly unrelated incident, a teenage pickpocket is shot dead. A British newspaper looks into the apparently unrelated events and a deeper conspiracy is revealed. The miniseries' cast included John Simm, David Morrissey, Bill Nighy, and James McAvoy. The miniseries was directed by David Yates, who directed the last three Harry Potter installments, Fantastic Beasts and Where to Find Them, and The Legend of Tarzan. A US feature film adaptation starring Russell Crowe and Ben Affleck was released in 2009. 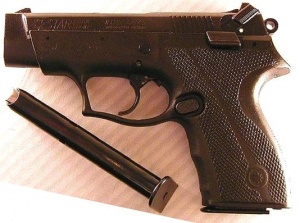 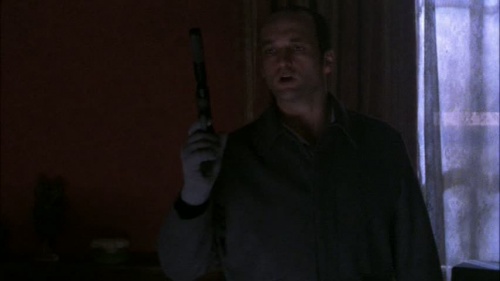 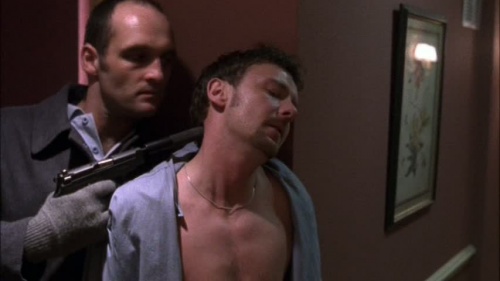 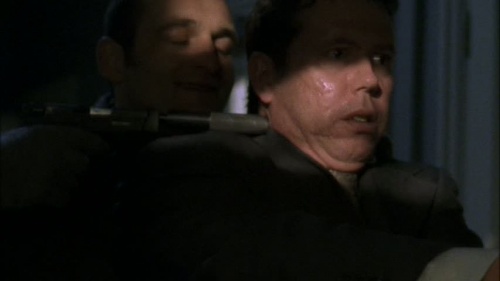 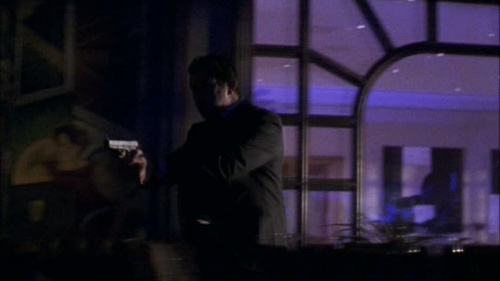 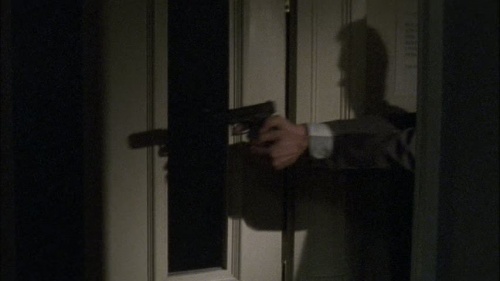 In the course of the investigation a metal briefcase is found with multiple documents, a pocket recorder, a cell phone and a loaded FEG PA-63. 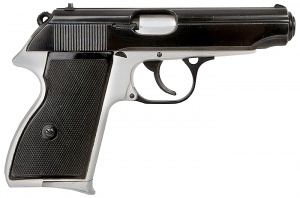 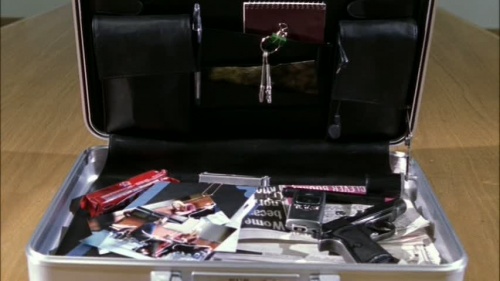 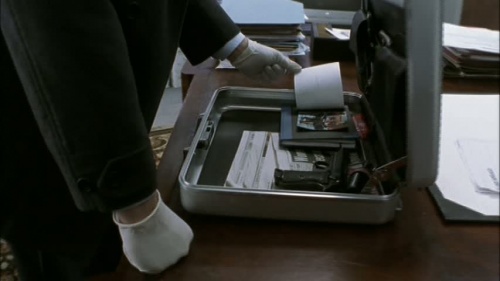 The British Specialist Firearms Officers are seen carrying the Heckler & Koch MP5A2. There aren't any real good screenshots of the submachine gun so I'm going off of instinct and the knowledge that the British police use that particular weapon.Or at least they used to use it. 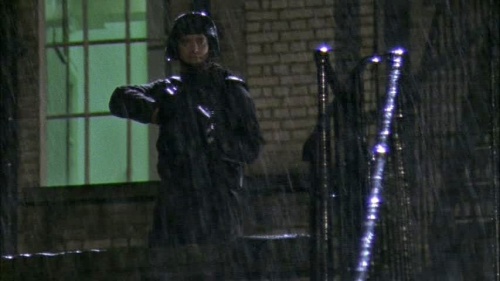