Spy for Germany is a 1956 West German movie directed by Werner Klingler. In 1944, the Second World War is already coming to an end, even if no one in Germany officially wants to know about it. However, the fact that the Americans are supposed to be building an atomic bomb is already a cause for concern. If this were to be used, all would be lost, everyone agrees. And so the spy Erich Gimpel is sent to the USA together with the U.S. deserter Billy Cole to find out the state of affairs. While Gimpel goes about his work, thanks in part to some connections, he meets and falls in love with Joan Kenneth. But it is a love that is not under a lucky star because from the very beginning everything that can go wrong in the operation does.

The following weapons were used in the film Spy for Germany:

A Hauptmann (Captain) (Peter Lehrsen) at the railway station carries a Sauer Model 1913 which is confiscated by a Feldgendarm (Military Police Officer) (Werner Rösler). 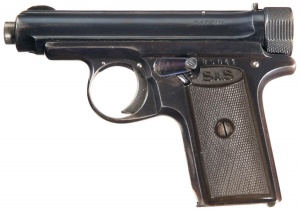 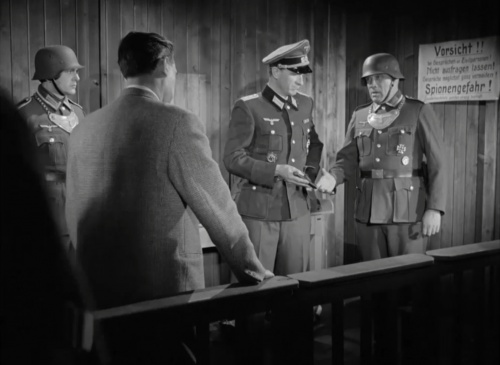 The captain unholstered his pistol. 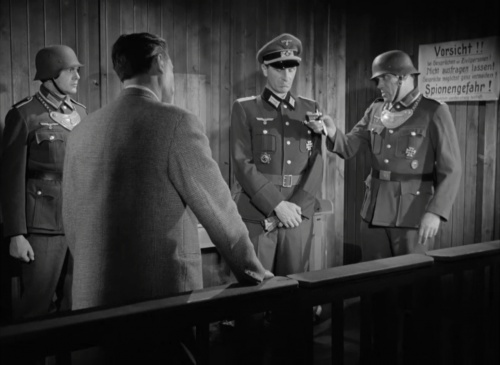 A good view of the pistol's shape. 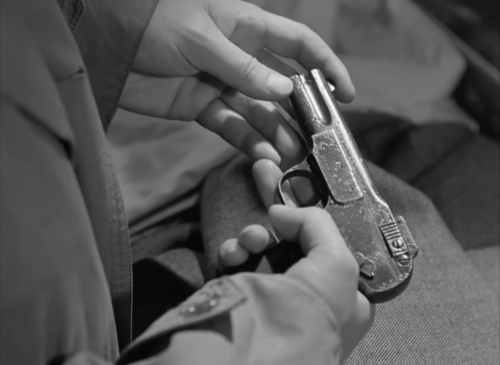 Erich looks at his FN pistol. 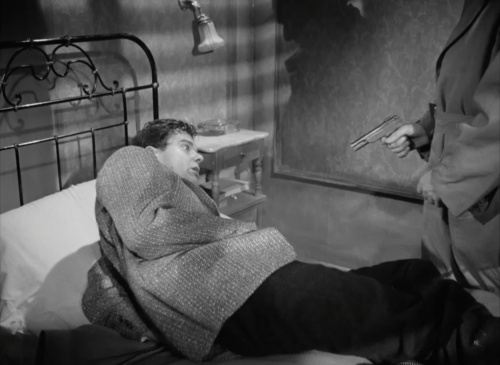 He threatens Billy for disregard of his instructions. 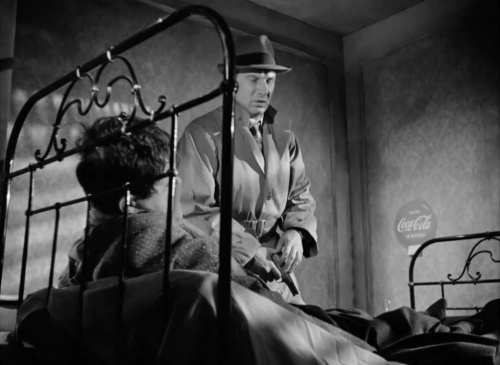 About to put his pistol in his pocket. 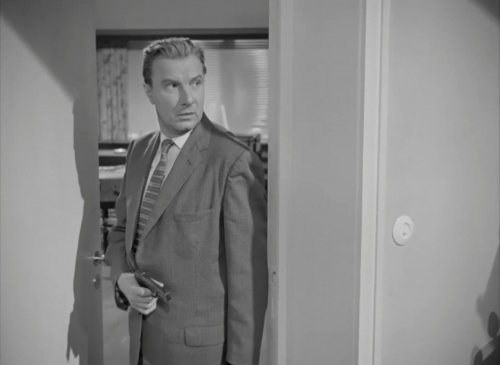 Suprised by an unexpected company, he hols his pistol. 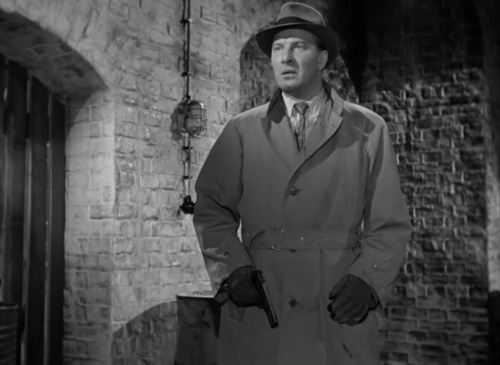 Another right side view. 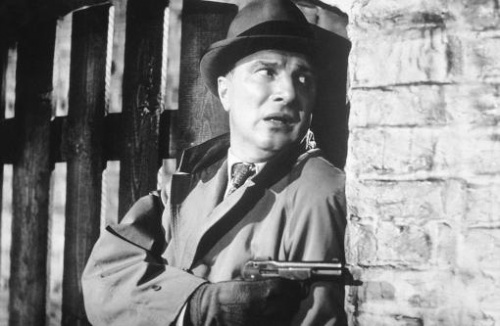 At least one of the police officers is seen with what appears to be a Reichsrevolver M1879. 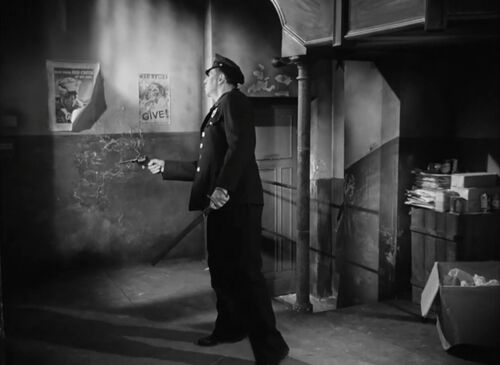 The polive officer brandishes his revolver. 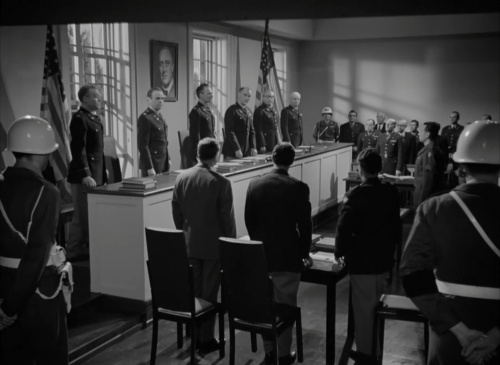 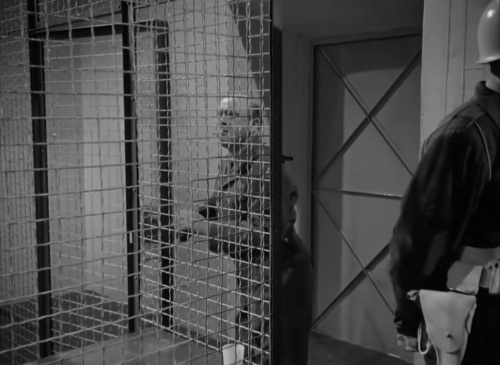 New York Police officers are seen with unknown sidearms, which can only be seen holstered or brandished in fast motion. 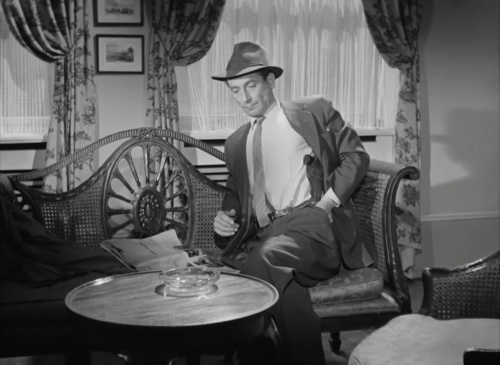 A grip of a pistol is seen in the detective's holster. 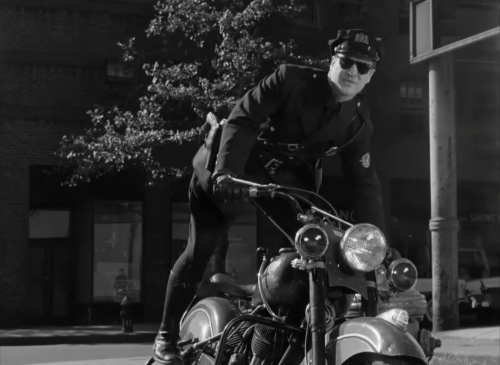 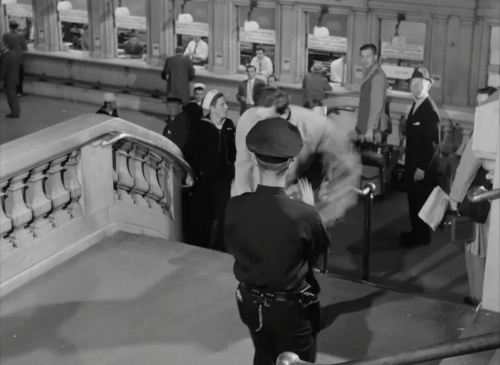 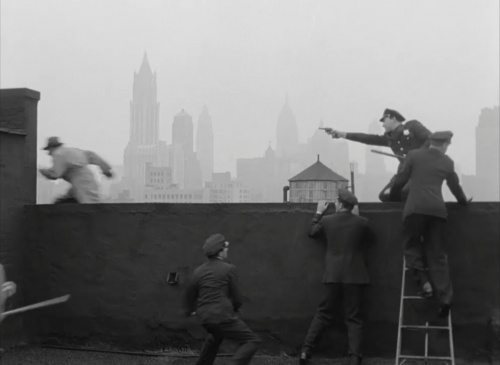 At the beginning of the movie, German soldiers can be seen with rare Austrian Gendarmerie-Repetiergewehr System Frühwirth M1872 Carbines instead of accurate Karabiner 98ks. These rifles have Mannlicher M1890 Carbine style barrels with the rear part of Kropatschek Rifles. 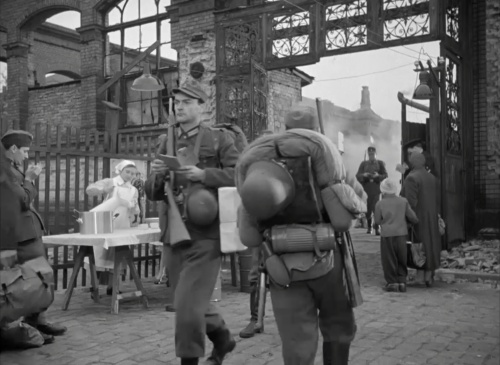 A soldier walks through the camera with his carbine. 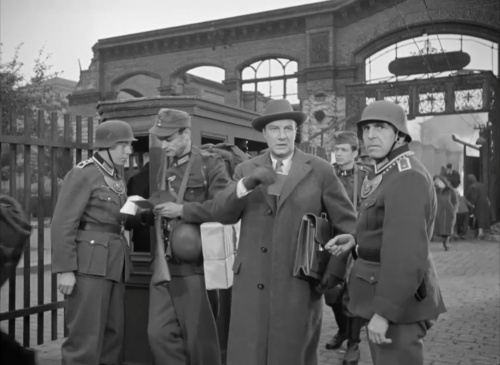 The same soldier is controlled by a Feldgendarm. 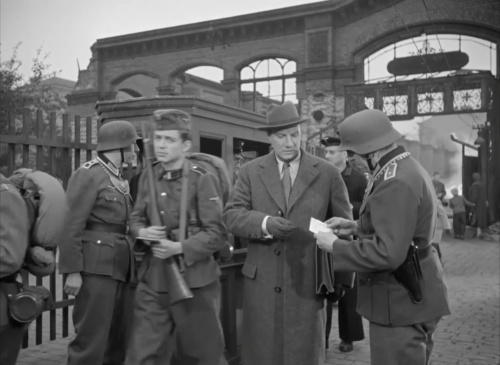 Another soldier facing the camera. 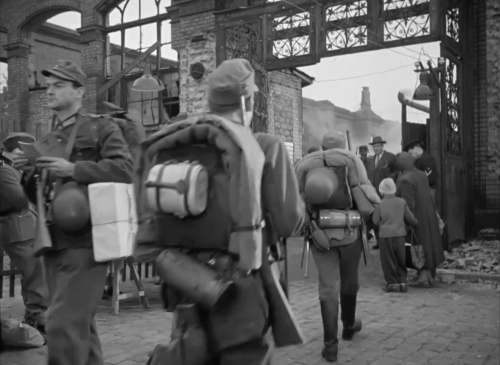 The typical Carcano magazine and stock is seen. 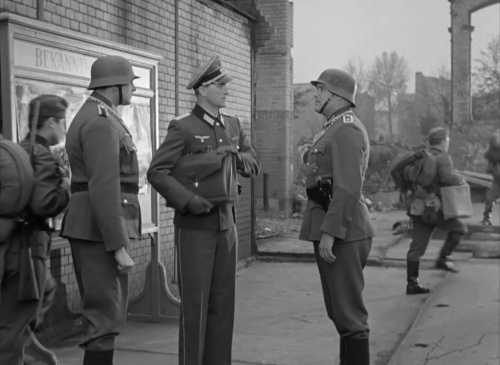 The rifle is seen on the left carried by a soldier. 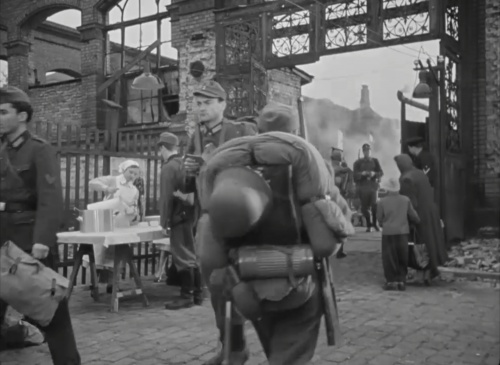 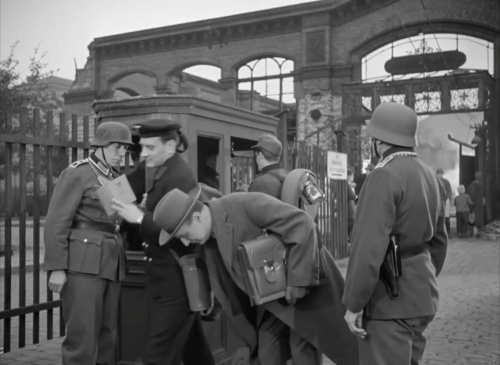 The soldier behind the bending Erich has another rifle; the muzzle fits an older muzzleloading rifle. However, this rifle and that from above could be the same unknown rifles seen in the 1961 movie Operation Caviar. 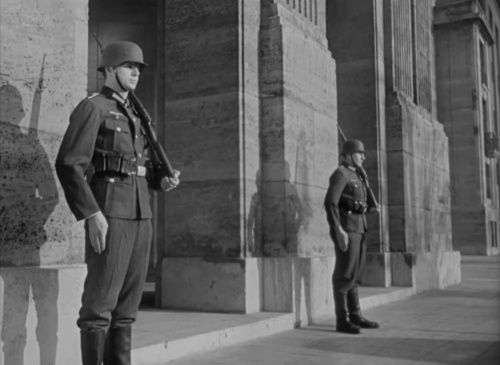 Two sentry in front of the Abwehr military intelligence building. These rifles look like the Gendarmerie-Repetiergewehr but are equipped with sling cuts in the stocks.

An M1857 12-pounder Napoleon cannon exhibited in a park is seen two times in the movie. 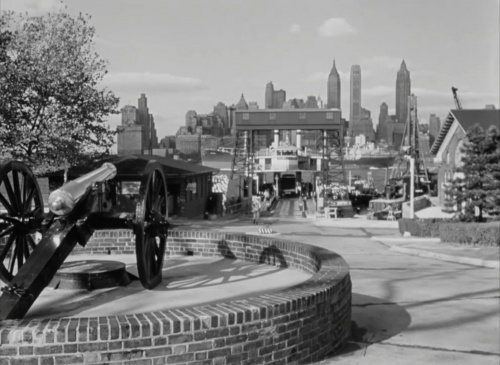 Jonny, the Prison Guard, (Werner Peters) carries a holster that is clearly empty. 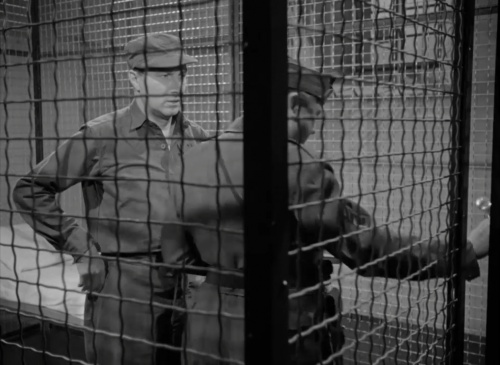 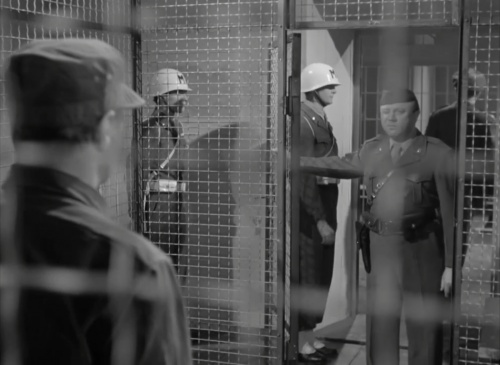