Spring (Kwiecien) is a 1961 Polish war drama directed by Witold Lesiewicz set at the end of WWII.

The following weapons are featured in the 1961 Polish war comedy film Spring (Kwiecien): 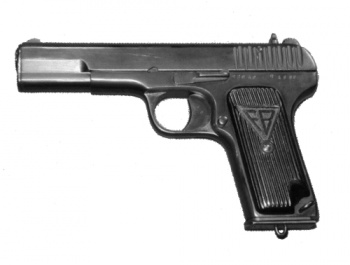 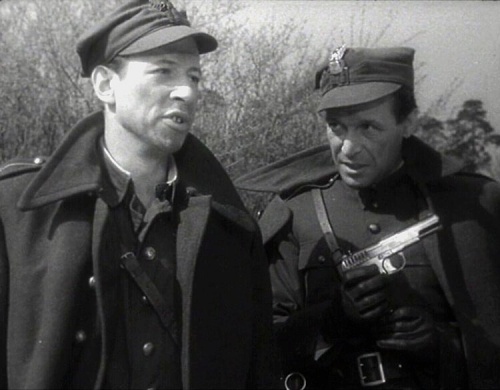 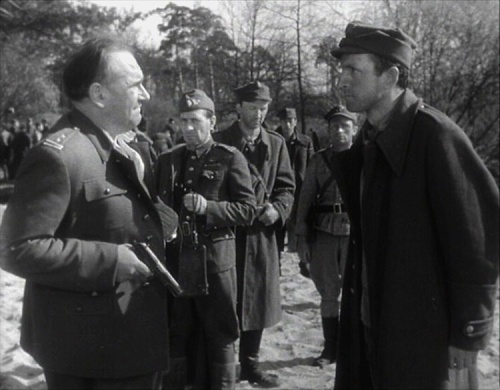 Various characters in the movie owned a PPSh-41 submachine guns. 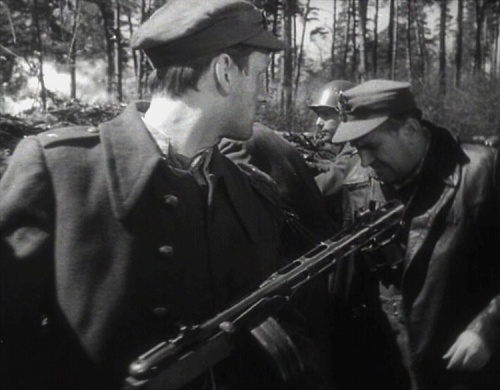 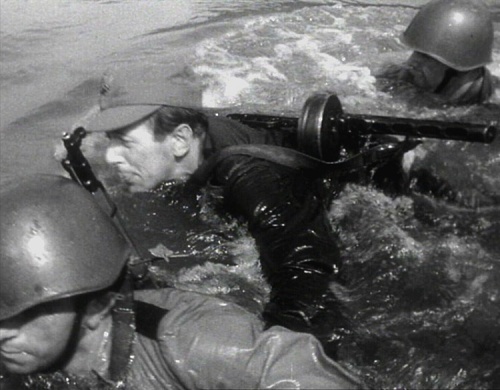 Ens. Szumibor (Leszek Hedegen) (middle) swims with a PPSh-41 on his back. 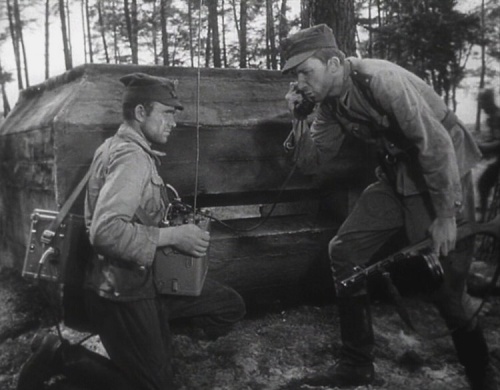 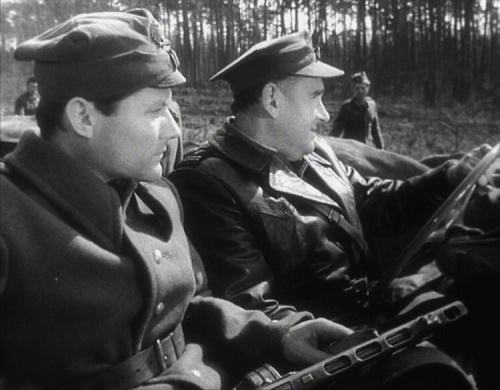 Czapran´s adjutant (Jozef Kalita) carries a PPSh-41 in the car. 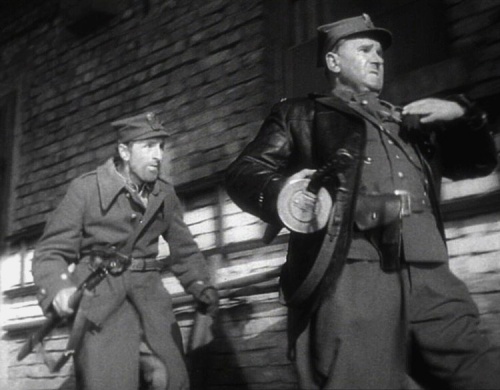 Lt-Col. Czapran (Henryk Bak) is armed with the PPSh-41 in a fight. 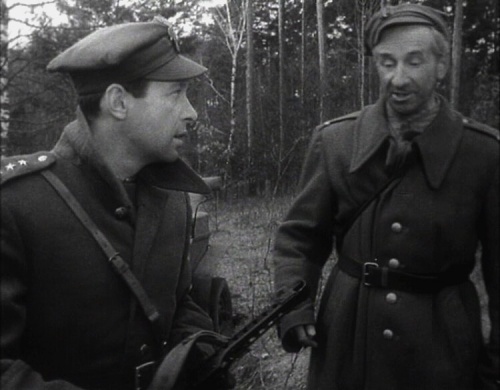 Sgt. Klukwa (Tadeusz Kondrat) (right) carries on his back a MP40 submachine gun. 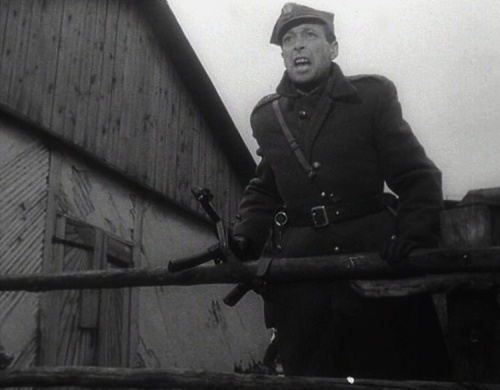 Some German soldiers use MP40s. At the beginning it was also seen on Sgt. Klukwa´s (Tadeusz Kondrat) back. 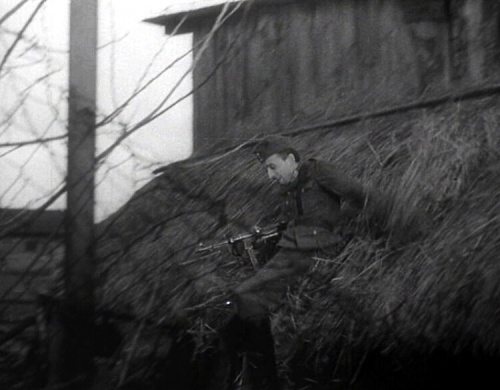 Some Polish soldiers are seen with Mosin Nagant M38 Carbines. 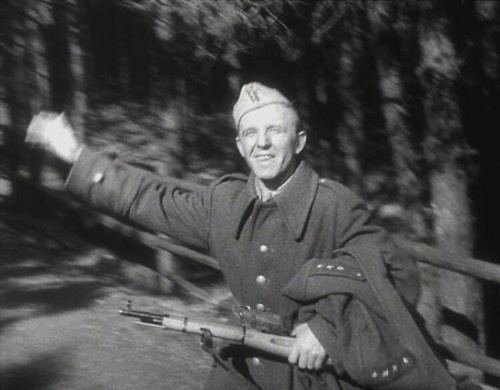 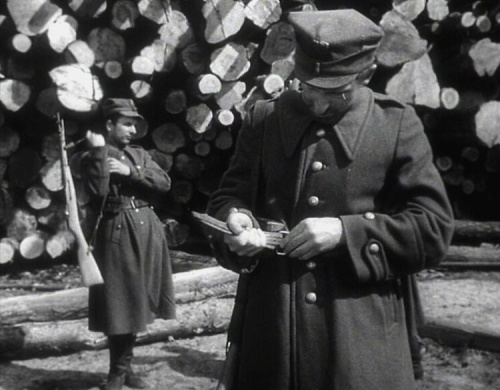 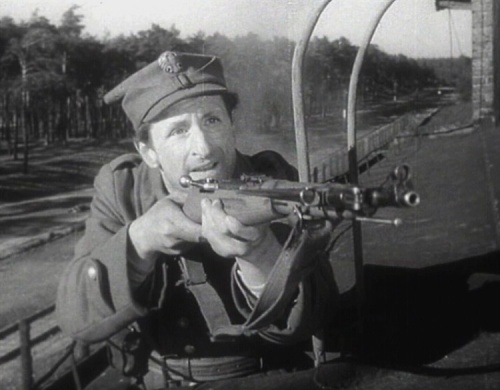 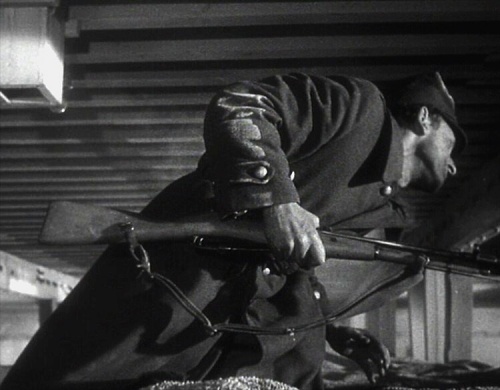 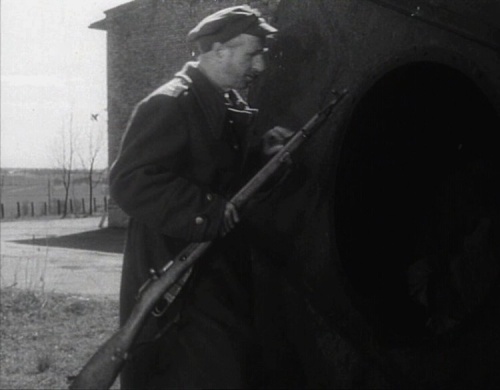 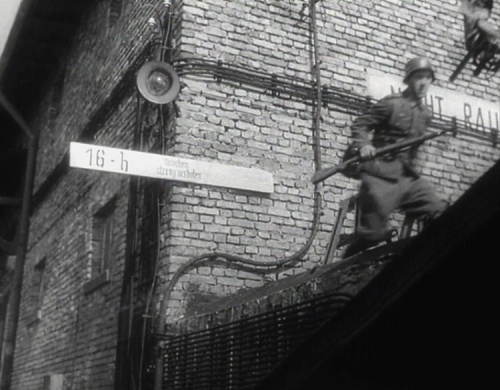 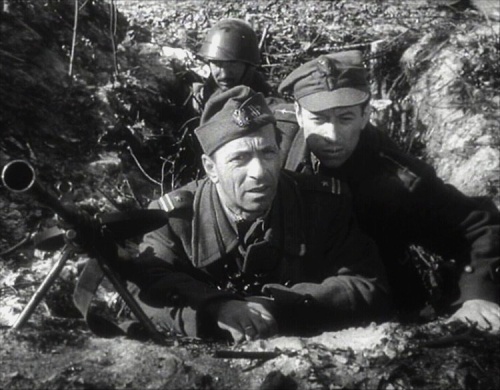 MG34 machine gun is located in the embrasure of German bunker. 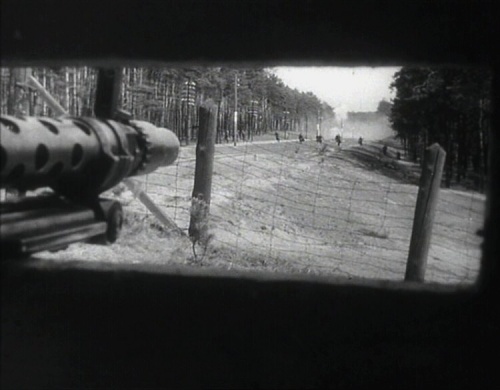 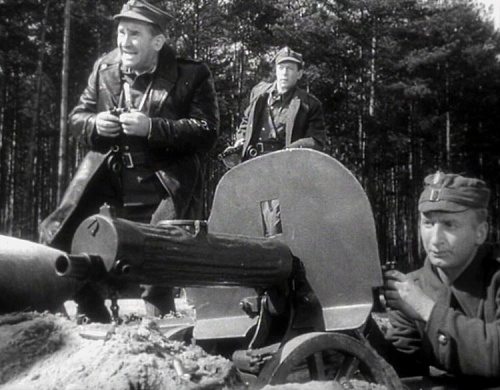 Polish troops used a DShK heavy machine gun on a tripod as an anti-aircraft gun. 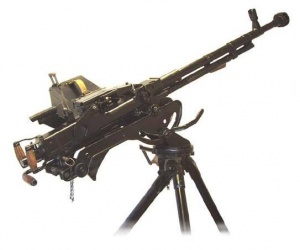 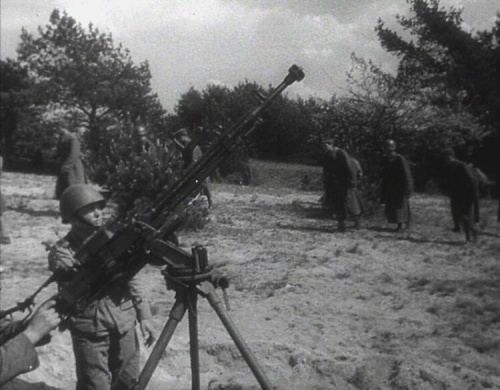 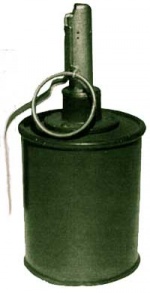 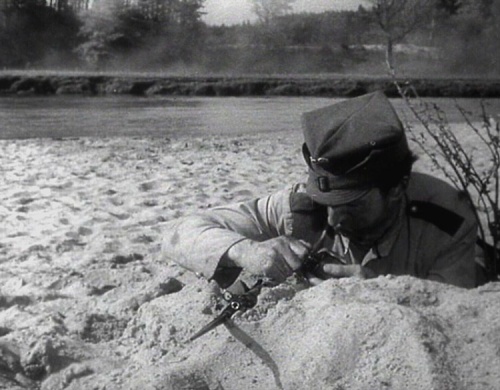 Lt-Col. Czapran (Henryk Bak) is seen with a F-1 hand grenade on his belt. 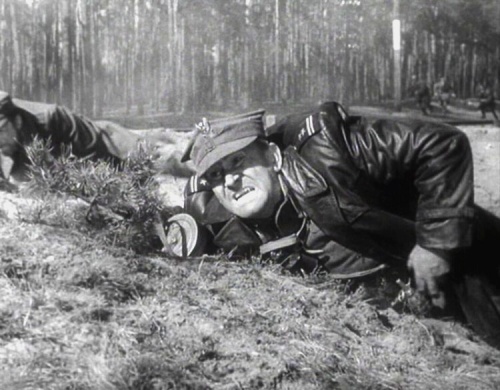 Lt-Col. Czapran (Henryk Bak) with a PPSh-41 in his hand and a F-1 on his belt.
Retrieved from "https://www.imfdb.org/index.php?title=Spring_(Kwiecien)&oldid=856953"
Categories: