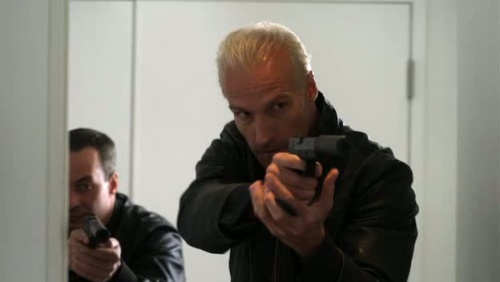 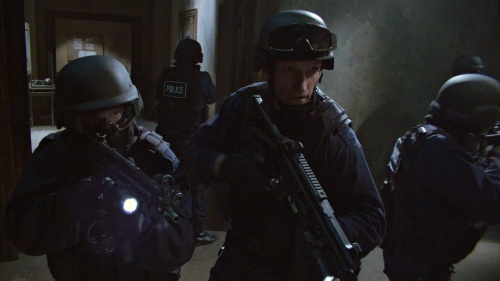 Simon Northwood is an American actor and stuntman known for his roles as Lead SWAT Officer in Saw 3D, Rhino in Code 8, and stunt work in X-Men: Dark Phoenix, X-Men: Apocalypse, Red 2, The Boys, and others.