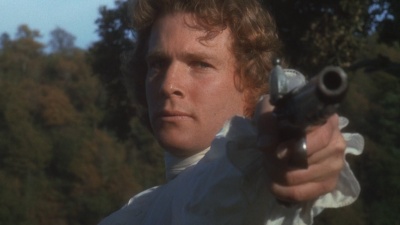 Ryan O'Neal is an American actor who has appeared in such films as A Bridge Too Far, Barry Lyndon, The Driver, and Love Story, a role for which he was nominated for the Academy Award for Best Actor. He also is the father of actress Tatum O'Neal, actor Griffin O'Neal, as well as sportscaster Patrick O'Neal.