The following weapons were used in the film Barry Lyndon:

Several characters in the movie use the flintlock pistols. 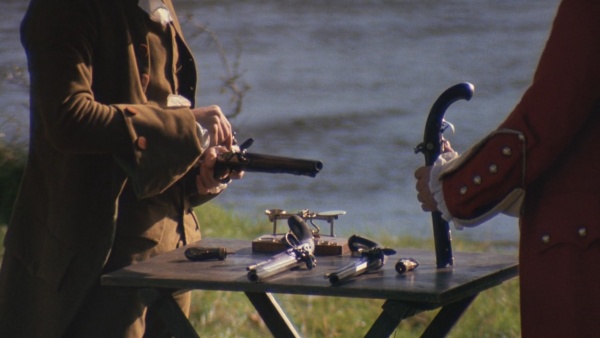 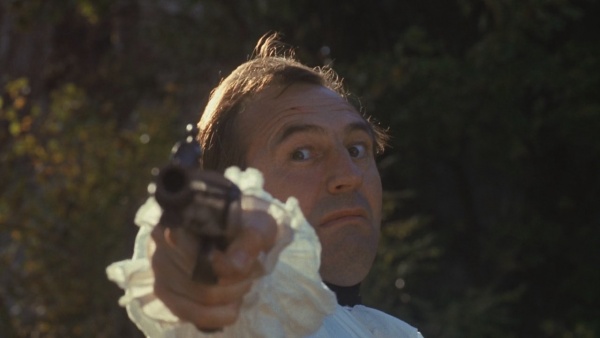 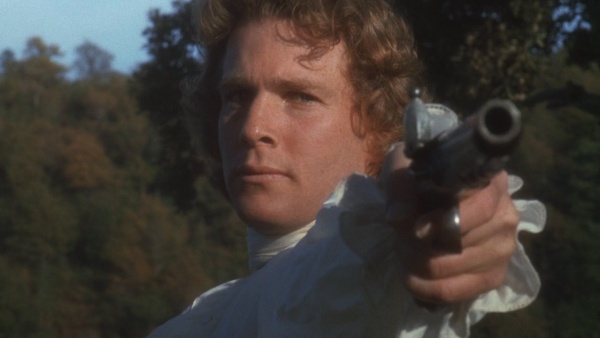 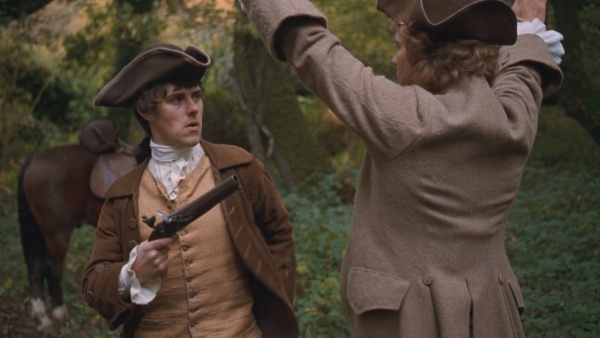 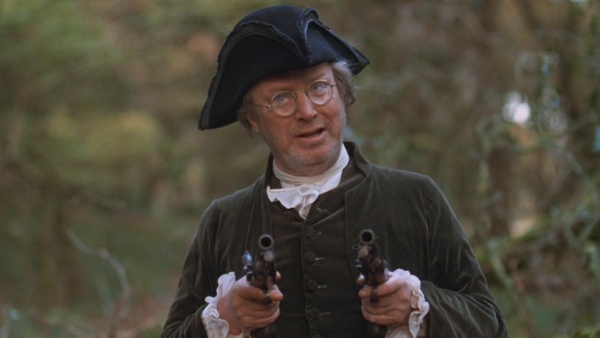 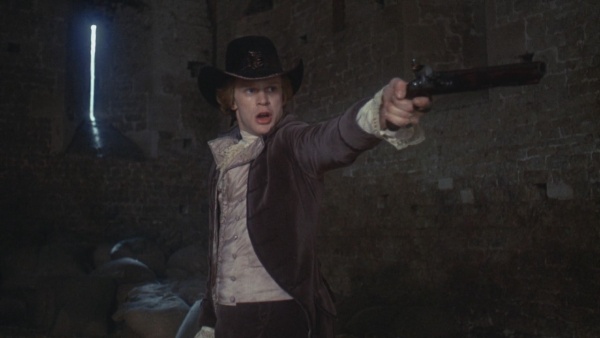 The British and the Prussian soldiers are armed with Brown Bess Flintlock Muskets. 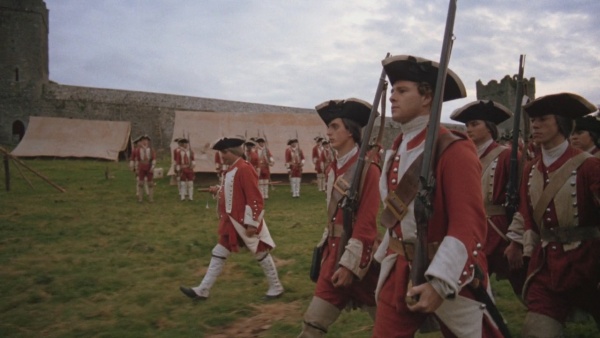 Redmond Barry was recruited into the British Army. 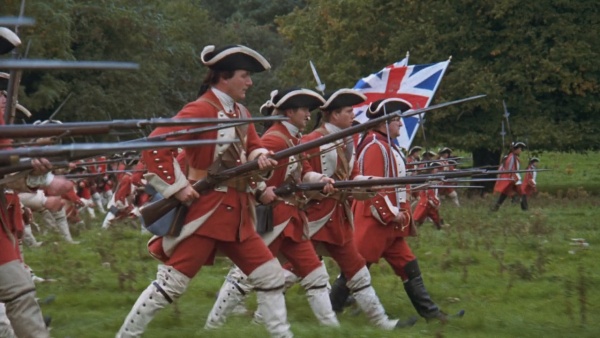 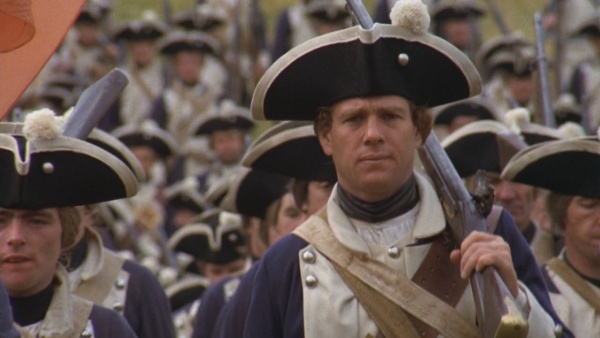 After his defection he found himself in the ranks of the Prussian army. 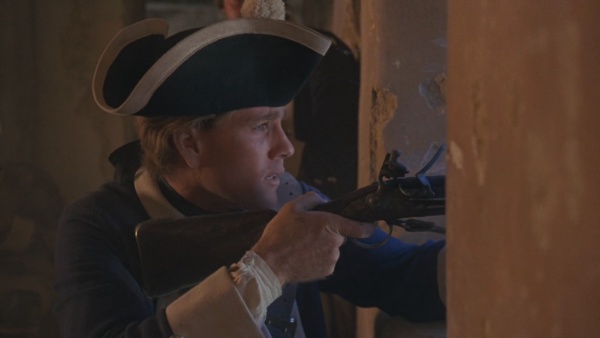 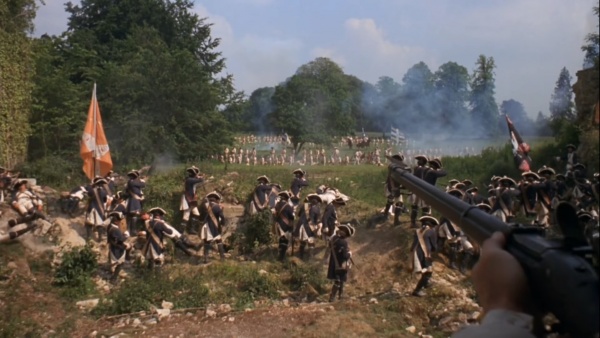 The Trapdoor Springfield mocked up as a flintlock.
Retrieved from "https://www.imfdb.org/index.php?title=Barry_Lyndon&oldid=1198296"
Categories: