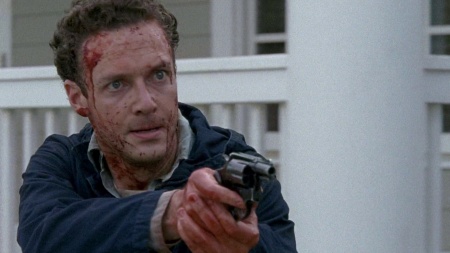 Ross Marquand is an American actor who perhaps is best known to television audiences for his role as Aaron in the AMC series The Walking Dead. He also is a gifted voice impressionist, having done impressions of several well-known celebrities. He also voiced the characters of Johann "The Red Skull" Schmidt as well as Ultron in several MCU productions, including Avengers: Infinity War, Avengers: Endgame, and in the Disney+ animated series What If...?.