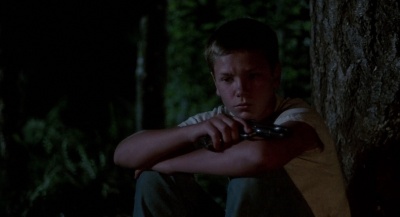 River Phoenix (1970-1993) was an American actor and musician who began his career as a child actor and then appeared in such film as Explorers, The Mosquito Coast, Stand By Me and Sneakers. He also appeared as a young Indiana Jones in 1989's Indiana Jones and the Last Crusade. He was also the brother of actor Joaquin Phoenix. River died of a drug overdose at the age of 23.