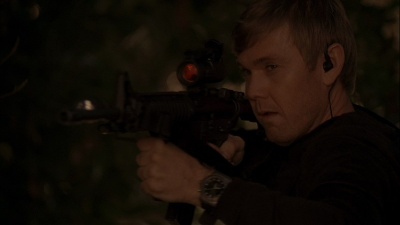 Rick Schroder is an American actor who began his career at the age of 9, appearing as Jon Voight character's son in the 1979 remake of The Champ. Originally credited as Ricky Schroder, he appeared notably in the 1980s television series Silver Spoons. He has since segued into more adult roles, appearing in such series as NYPD Blue, 24, and Lonesome Dove.