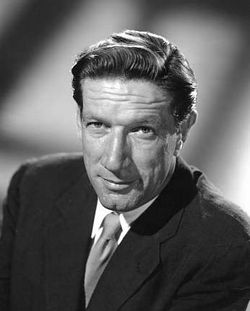 Richard Boone as Cicero with a Colt Single Action Army in Hombre. 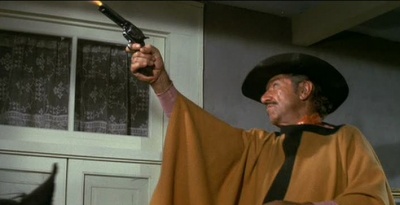 Richard Boone was an American actor best known for his role as Paladin in the Western television series Have Gun - Will Travel. He also appeared in three films with John Wayne: Big Jake, The Alamo (1960) and The Shootist.