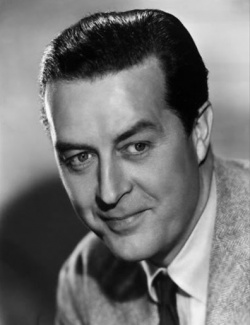 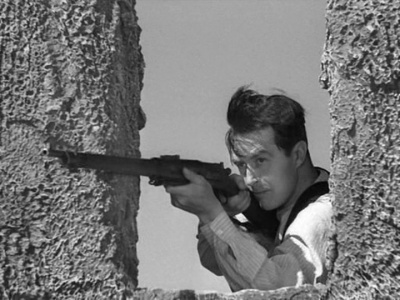 Ray Milland (born as Alfred Reginald Jones 3 January 1907 in Neath, Wales, United Kingdom - died 10 March 1986 Torrance, California, U.S.A ) was British and American actor and movie director. In 1945 he gained an Academy Award for best actor in a leading role in the film The Lost Weekend, where he played a writer struggling with addiction to alcohol. For the same role won the prize at the Cannes Film Festival. He also played in Hitchcock's Dial M for Murder (1954) or in the romantic film Love Story (1970). In the late stage of his career, formed mainly on television became popular thanks to the sitcom The Ray Milland Show (original name was Meet Mr. McNutley) and also thanks to the detective series Markham. Ray Milland ​​since 1929 was cast in 158 films, at 7 participated as a director.