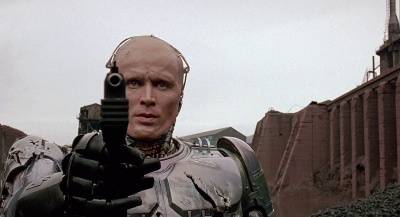 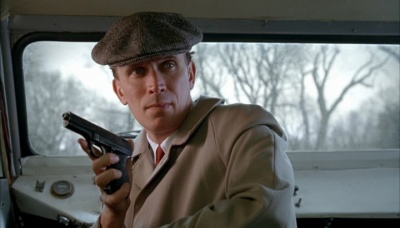 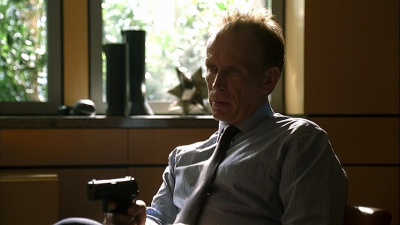 Peter Weller is an American actor, director and academic well known for his portrayal of cybernetic officer Robocop in the first two RoboCop films. In addition to his acting career, he has since gone on to be a prolific television director, helming episodes of such series as Hawaii Five-0, The Last Ship, and Sons of Anarchy. He also is the first cousin of fellow actor Frederick Weller.