Peacemaker can refer to: 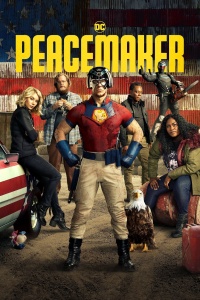 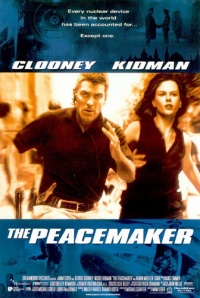 Colt Single Action Army with 5.5" barrel known as the "Artillery" model. The most common of the SAA revolvers as it is just the right length. - .45 Long Colt
Retrieved from "https://www.imfdb.org/index.php?title=Peacemaker_(Disambiguation)&oldid=1484502"
Category: