Murder with Pictures was filmed in 1936 with Lew Ayres as Newsman Kent Murdock. Meg Archer played by Gail Patrick is out to seek justice for those who wronged her father. When an expensive criminal attorney dies on the job a newspaper photographer captures it on film. When the photo goes missing courtroom theatrics and gunplay ensue.

The following guns were used in the movie Murder with Pictures: 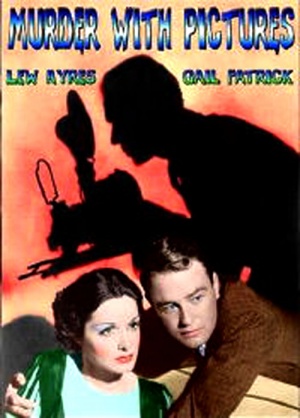 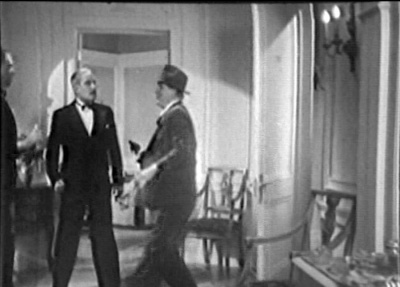 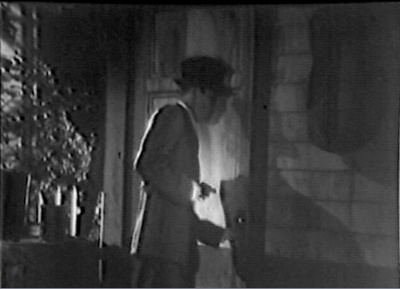 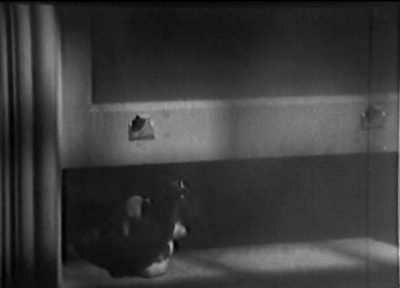 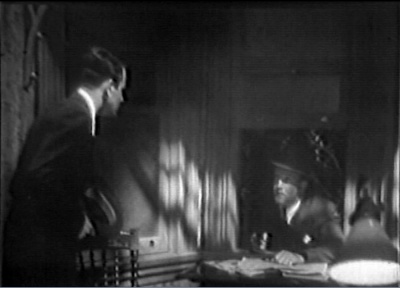 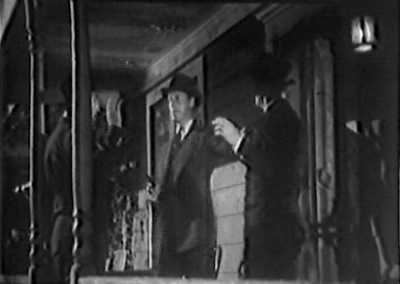 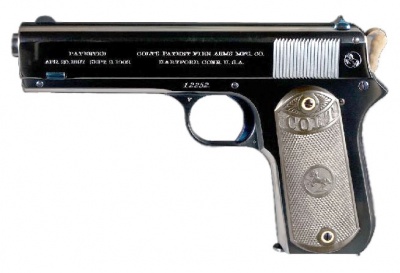 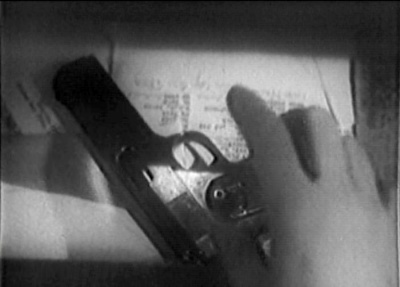 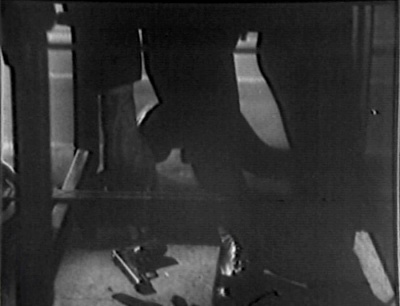 Nate Girard (Onslow Stevens) drops a Colt Model 1903 Pocket Hammerless Pistol on the floor. This is a mismatch to the weapon pulled from the drawer.
Retrieved from "https://www.imfdb.org/index.php?title=Murder_with_Pictures&oldid=670745"
Categories: