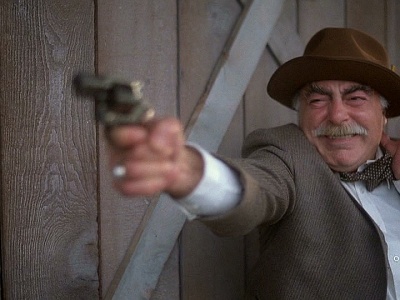 Michael V. Gazzo (1923-1995) was an actor/playwright who was perhaps best known for his portrayal of Frank Pentangeli in The Godfather Part II, a role for which he received an Academy Award nomination for Best Supporting Actor. He also appeared in such films as Border Cop, Last Action Hero, and Sudden Impact as well as guest-starring in such television series as Magnum P.I. and Columbo.