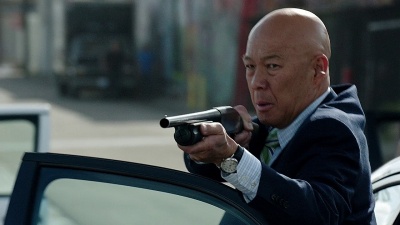 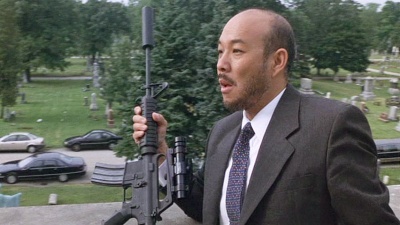 Michael Paul Chan is an American actor best known to television audiences for his role as Lt. Mike Tao in the series The Closer and Major Crimes. He also has appeared in such films as U.S. Marshals, Falling Down, and Spy Game.