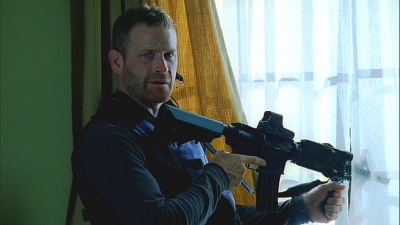 Max Martini with a Colt Model 933 as Master Sgt. Mack Gerhardt in The Unit. 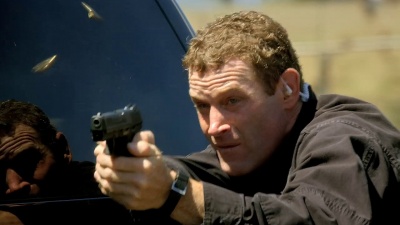 Max Martini is an American actor best known for portraying numerous military characters, notably as Master Sgt. Mack Gerhardt in the series The Unit and Corporal Henderson in Saving Private Ryan. He also is the stepson of actor Stuart Margolin.