Matthew Willig is an American actor who played 14 years in the National Football League prior to beginning his acting career. 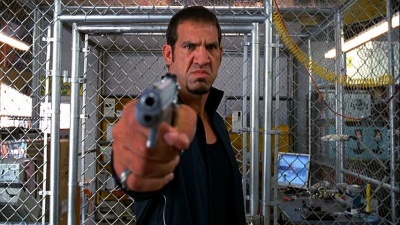 Matthew Willig as Uri holds the Jericho 941 in Chuck. 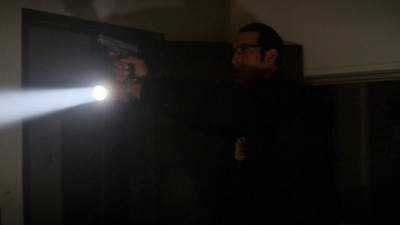