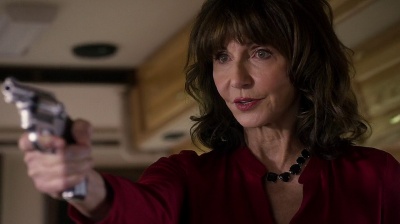 Mary Steenburgen with a Kahr K9 as Emma in Did You Hear About the Morgans? (2009). 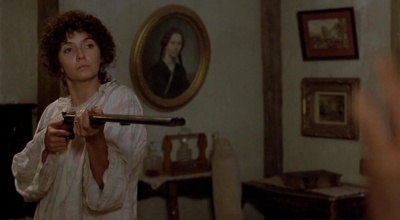 Mary Steenburgen is an American actress who has appeared in such films as Goin' South and Back to the Future Part III as well as the television series Justified. She received an Academy Award for Best Supporting Actress for her role in the 1980 film Melvin and Howard.